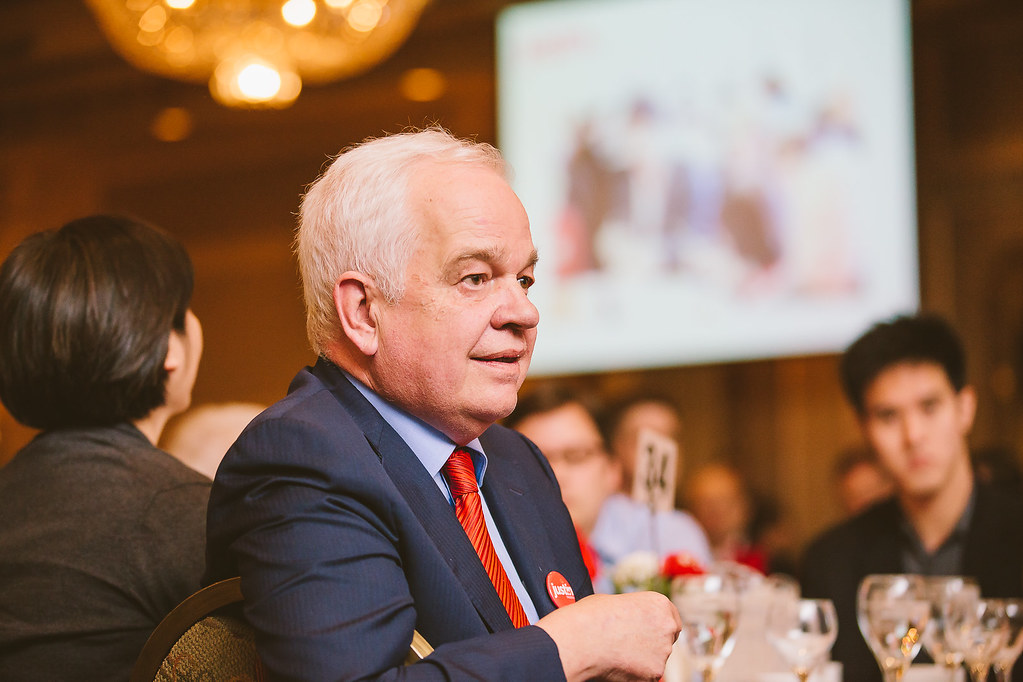 According to CTV News, John McCallum, the former Canadian ambassador to China, says he “warned Chinese officials that “punishing” Canada could aid the Conservative Party politically.”

In McCallum’s interview with the South China Morning Post, McCallum recounted his telling of China’s Ministry of Foreign Affairs that if China were to continue to impose restrictions on trade exports from Canada amid the ongoing diplomatic tensions, China could cause more problems for themselves down the road.

“Anything that is more negative against Canada will help the Conservatives, [who] are much less friendly to China than the Liberals,” said McCallum to the Hong-Kong based newspaper.

McCallum had stated in a closed-door meeting with Chinese journalists in Toronto that he believed Meng had a good chance of fighting her extradition. This caused a domino effect that led to his firing, as diplomats and political opponents both believed the comments were out of line.

In McCallum’s interview with the South China Morning Post, he says he “misspoke” during that incident, but that he also believes “it is quite possible the judge will release her.”