Former Harper minister Peter MacKay has told reporters that he is not organizing a leadership bid. 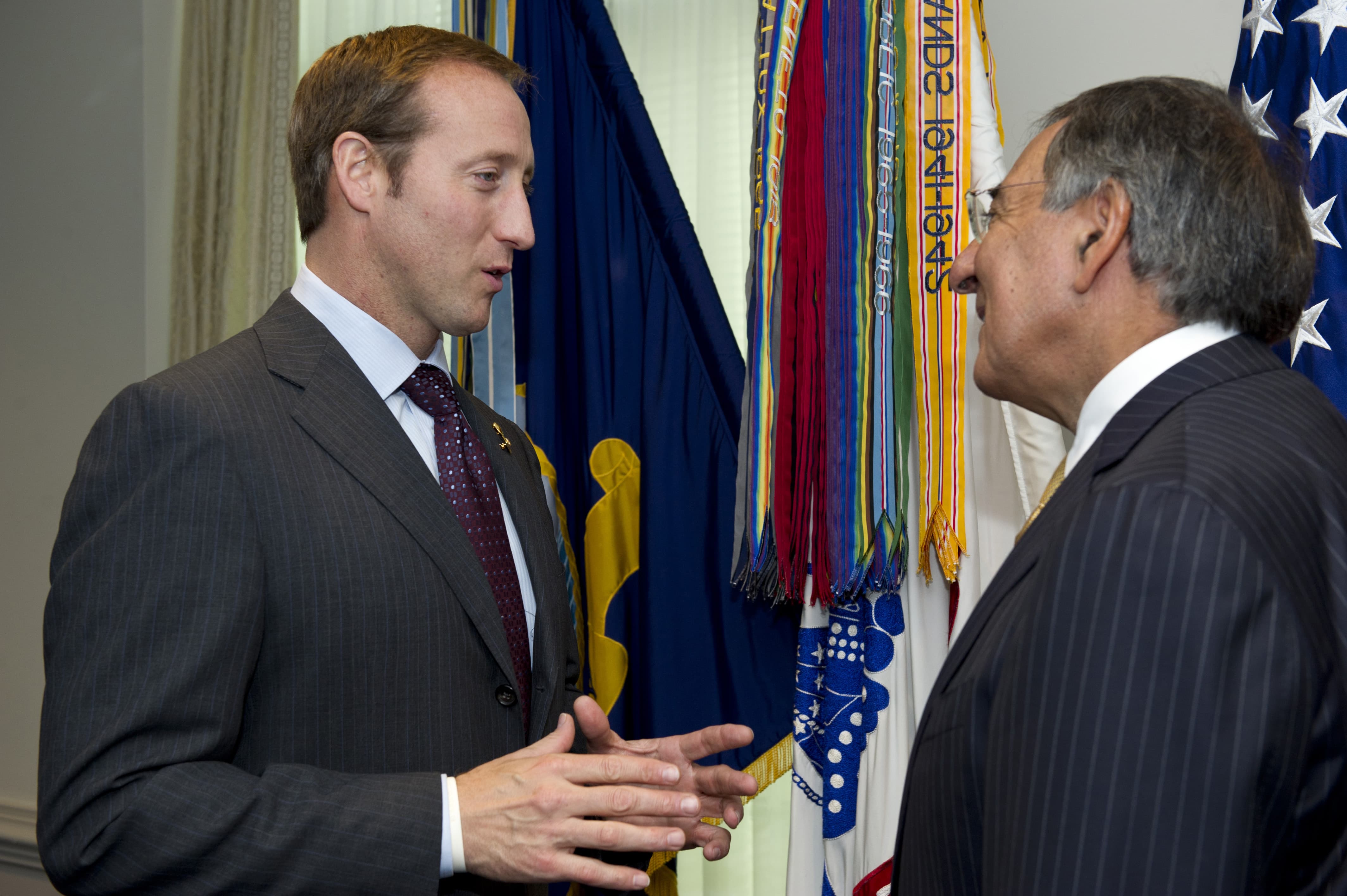 Former Harper minister Peter MacKay has told reporters that he is not organizing a leadership bid. On Twitter, MacKay posted that he supported Andrew Scheer and that his recent comments only had to do with addressing Conservative policy rather than the party’s leadership.

Rumours of a MacKay leadership bid began to swirl within Conservative circles when he criticized Scheer’s stance on social conservatism, suggesting issues like abortion and immigration “hung round [Scheer’s] neck like a stinking albatross.” MacKay went on to say that, “it was like having an open net and missing the net.”

Ex-Progressive Conservative Party of Ontario leader Partick Brown and former Prime Minister Kim Campbell have also criticized Scheer for failing to win a perceived winnable election. As well as this, a Scheer Must Go website has been created by Conservative advocate, Anthony Koch, however, it has failed to gain much of a following, with less than 300 followers on Twitter.

Scheer will have to face a leadership review next year in Toronto, and although there is plenty of time left for dissent to fester. The Post Millennial reported on Thursday the caucus might have a confidence vote on Scheer’s leadership next Wednesday.