Rep. Jamie Raskin, a Maryland Democrat, the head of the Trump impeachment team, said live on TV on Wednesday that there is another way they can bar Trump from running in the future. 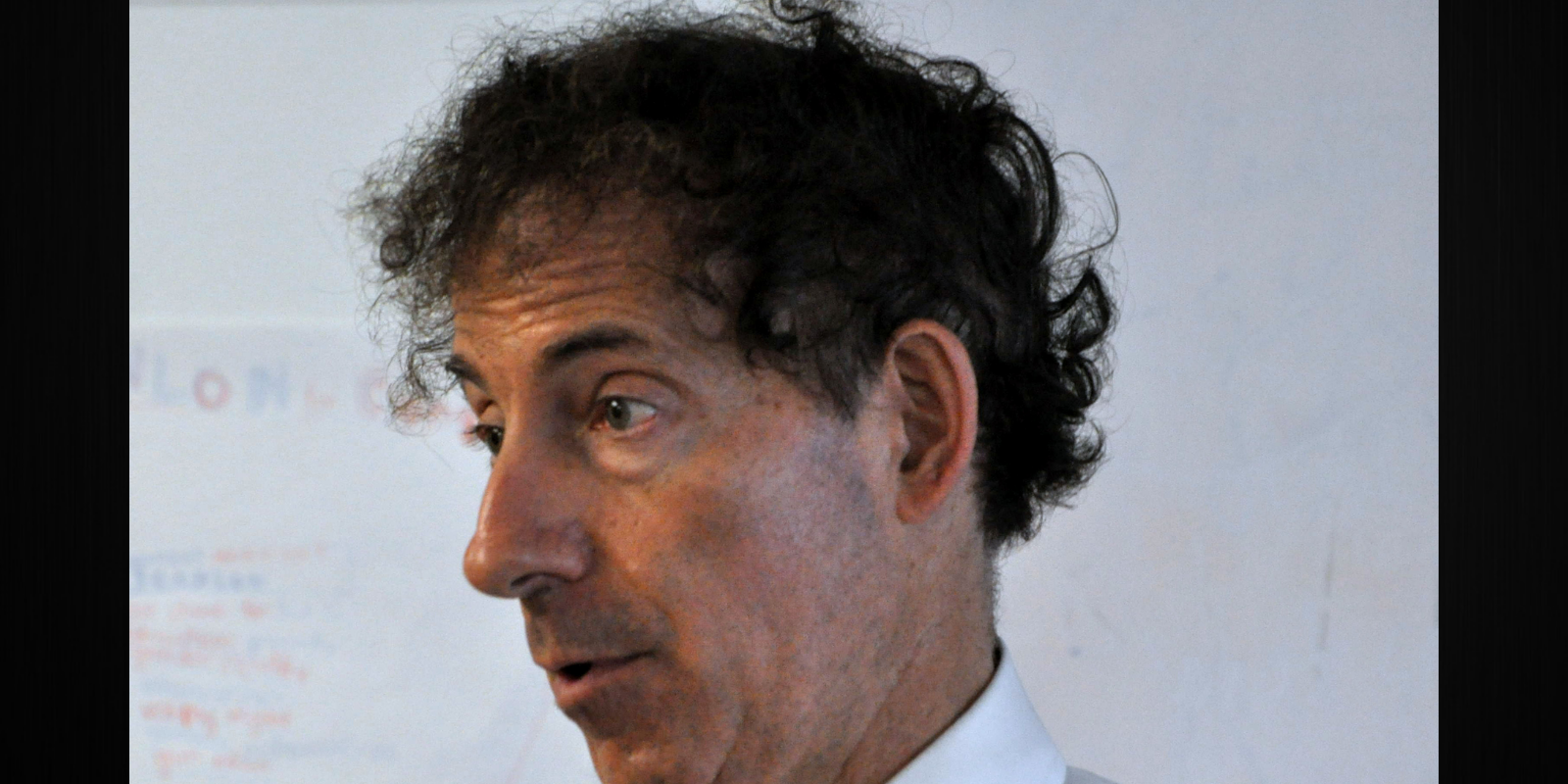 Rep. Jamie Raskin, a Maryland Democrat, the head of the Trump impeachment team, said live on TV on Wednesday that there is another way they can bar Trump from running in the future.

Raskin stated that Section 3 of the 14th Amendment may be used against the former president in this case.

According to ABC News, this section bars any public official from holding office if it can be found that they had committed  "insurrection or rebellion" or if they "gave aid or comfort to the enemies thereof."

Raskin commented, "Donald Trump is right in, you know, the bullseye middle of that group. And so, he really does fulfill exactly the constitutional prohibition there."

"Presumably, it could be done both affirmatively and defensively," he said. "People -- you know if he tried to run for office again -- people could try to stop him in the states.

"It also conceivably could be an affirmative statement by state legislators, by Congress, by other institutions."

"So we'd have to figure it out and do some more research about all of that, but the point is that the constitutional purpose is clear, to keep people exactly like Donald Trump and other traitors to the union from holding public office."

One potential problem with Raskin's plan is that Trump was actually acquitted during his second impeachment trial, which can now be legally used in his favor.