The Liberals seem to be interested in only one thing: re-election, everything else, including Canada’s economic well-being goes out the window when the ominous threat of a one-term government lies waiting around the corner. 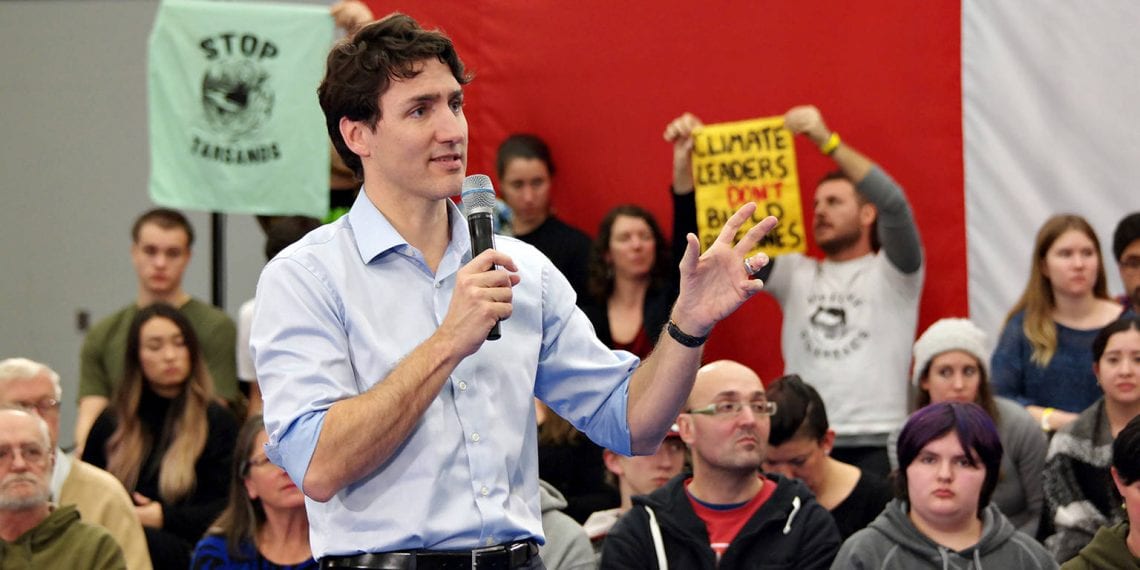 Jamie Carroll, the former national director of the Liberal Party of Canada, wrote an opinion piece in which he advised Trudeau to axe the Trans Mountain Pipeline.

Carroll’s reasoning is pragmatic at best, and Machiavellian at worst. In his op-ed he claims that Trudeau has more of a chance to gain seats in both British Columbia and Quebec, the two staunchly anti-pipeline provinces, so support for the pipeline would be a handicap for the PM’s re-election chances.

Instead of promoting cooperation between the newly elected Premier of Alberta, Jason Kenney, Carroll suggests that Trudeau “neuter a potential threat” and force Kenney into submission for his disobedience with regard to the carbon tax.

“So how should Trudeau respond? Don’t sell the pipeline (it was an  expensive purchase and it currently turns a profit) but refuse to expand  it until Alberta comes in line on climate change. Then go to Montreal and say the same thing about Energy East: it stays dead unless Alberta joins the global consensus on climate change,” writes Carroll.

The entirety of the op-ed reeks of the kind of political pragmatism that seems to be commonplace in the Liberal caucus.

The Liberals seem to be interested in only one thing: re-election, everything else, including Canada’s economic well-being goes out the window when the ominous threat of a one-term government lies waiting around the corner.

It is also hard to not suspect that Carroll has some hidden intentions. Besides being an Ottawa operative and lobbyist, Carroll also has a stake in the energy business himself.

The question remains, why would somebody with an invested interest in Western natural gas and getting Canadian commodities to foreign markets be calling for the Prime Minister to drop the Trans Mountain Pipeline?