A former minister and MPP for the Ontario Liberals has been quoted as siding with Beijing in the ongoing violent protests plaguing Hong Kong. 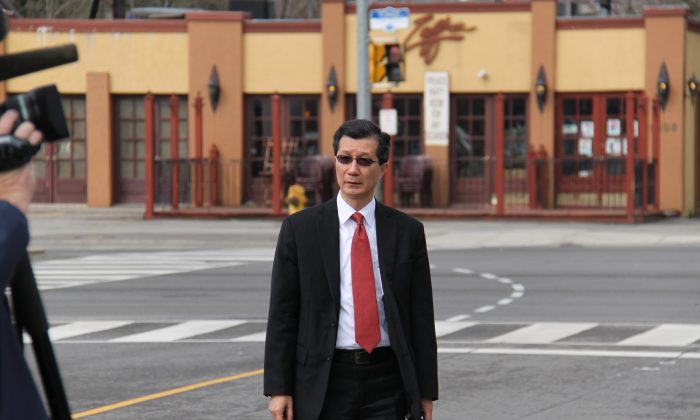 A former minister and MPP for the Ontario Liberals has been quoted as siding with Beijing in the ongoing violent protests plaguing Hong Kong.

“I have been thinking, why are these young people so radical, so passionate [and] committed to do these things? And why so many people?, Mr. Chan asked in an interview with the outlet.

Several other things said by Chan lined up with the Chinese government’s narrative around the protests. In the interview Chan peddled the conspiracy theory that “foreign forces” were behind the popular movement. Chan also praised the brutal efforts of the Hong Kong police force, as well as condemnding the pro-democracy movement.

The incident comes shortly after Chan was also a main speaker at a pro-China rally in Markham, Ontario.

The event took place as a number of other pro-China rallies happened throughout the country and the rest of the world.

Some community members allege that people were paid up to $100 to participate in the rally.