Ex-Prime Minister Kim Campbell has called Wexit “nuts” and that it was created to sow “unnecessary division.” 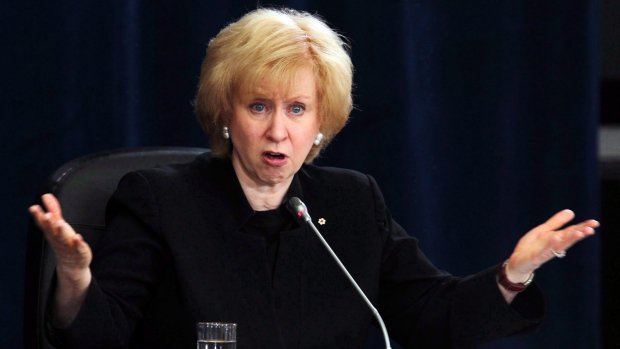 Former Prime Minister Kim Campbell has called Wexit “nuts” and that it was created to sow “unnecessary division.”

Speaking to Global News, Campbell stated that “adult” conversations were necessary with policies like equalization, and yet the dialogue has been anything but mature.

“We’re a complex country and we are always going to have issues that need solving,” she added. When Campbell was prompted on Wexit she gave out an incensed screech: “It’s nuts! I’m sorry, it’s a dead-end, so Alberta’s going to separate and that’s going to make it easier to get access to open water? That is a slogan designed to make people angry.”

Campbell’s comments come after the surging support in western separatism deriving from Justin Trudeau’s re-election. Since then, a notable online presence has grown in support of the Wexit movement, and the premiers of western provinces have cautioned Trudeau of the stark consequences of western alienation.

Campbell finished by saying that the Wexit movement “was not how grown-up people address problems … I see this and I think grow up!”

A Twitter search of Campbell’s tweets on Quebec show no similar criticism of the separatist movement in that province.