Chrétien, 85, was reportedly feeling ill when he arrived in Hong Kong, where he was penned to give a speech at a US-China trade conference. 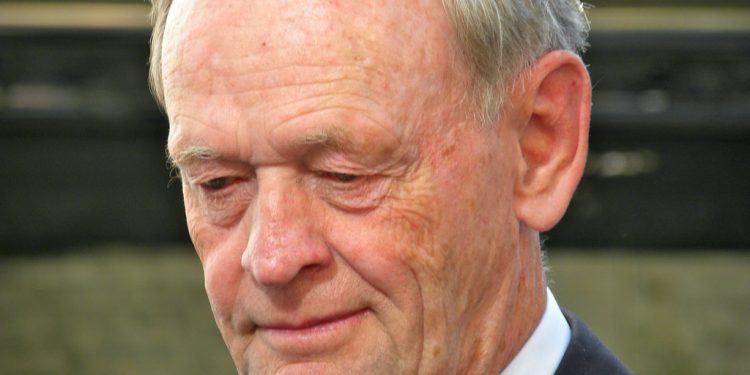 Former Prime Minister Jean Chrétrien was hospitalized in Hong Kong Monday, in what Bloomberg reports as a “precautionary” measure.

Chrétien, 85, was reportedly feeling ill when he arrived in Hong Kong, where he was penned to give a speech at a US-China trade conference.

He was elected in the House of Commons for the first time in 1963, and served as a minister numerous times in Pierre Trudeau’s government.

This article will be updated as more information becomes known.