In response to Cassidy Hutchinson’s testimony on Tuesday regarding a conversation she had with former White House counsel Pat Cipollone, Cipollone has been subpoenaed by the January 6 House Select Committee. 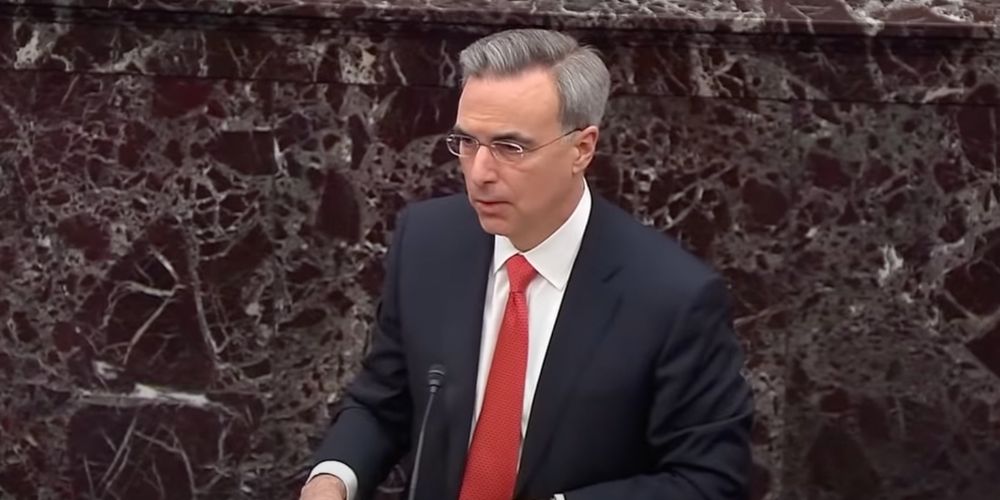 Following Cassidy Hutchinson’s surprise witness testimony on Tuesday regarding a conversation she had with former White House counsel Pat Cipollone on January 6, sources are now saying that Cipollone was never at the White House that day.

In response to this testimony, Cipollone was subpoenaed by the January 6 House Select Committee on Thursday.

According to Jack Posobiec of Human Events, sources, including one who was in the White House that fateful January day, told Posobiec that Cipollone was not in the building during the time that this conversation allegedly took place.

"Multiple sources including one who was at the WH on Jan 6 tell me Cipollone was not there in the am when Hutchinson testified she spoke with him," Posobiec wrote on Twitter.

During Tuesday’s surprise hearing, Hutchinson testified that Cipollone told her to tell White House Chief of Staff Mark Meadows, her boss, that then-President Donald Trump should not go to the Capitol building on January 6, according to Breitbart.

Hutchinson claimed that Cipollone said, “We’re going to get charged with every crime imaginable,” if Trump went to the Capitol.

"In the weeks since, the Select Committee has continued to obtain evidence about which you are uniquely positioned to testify; unfortunately, however, you have declined to cooperate with us further, including by providing on-the-record testimony," Thompson wrote. "We are left with no choice but to issue this subpoena."