The Sheriff of Polk County held a press conference on Wednesday talking about the culmination of a massive sting operation which lead to 108 arrests being made, including employees of FunSpot and Disney. 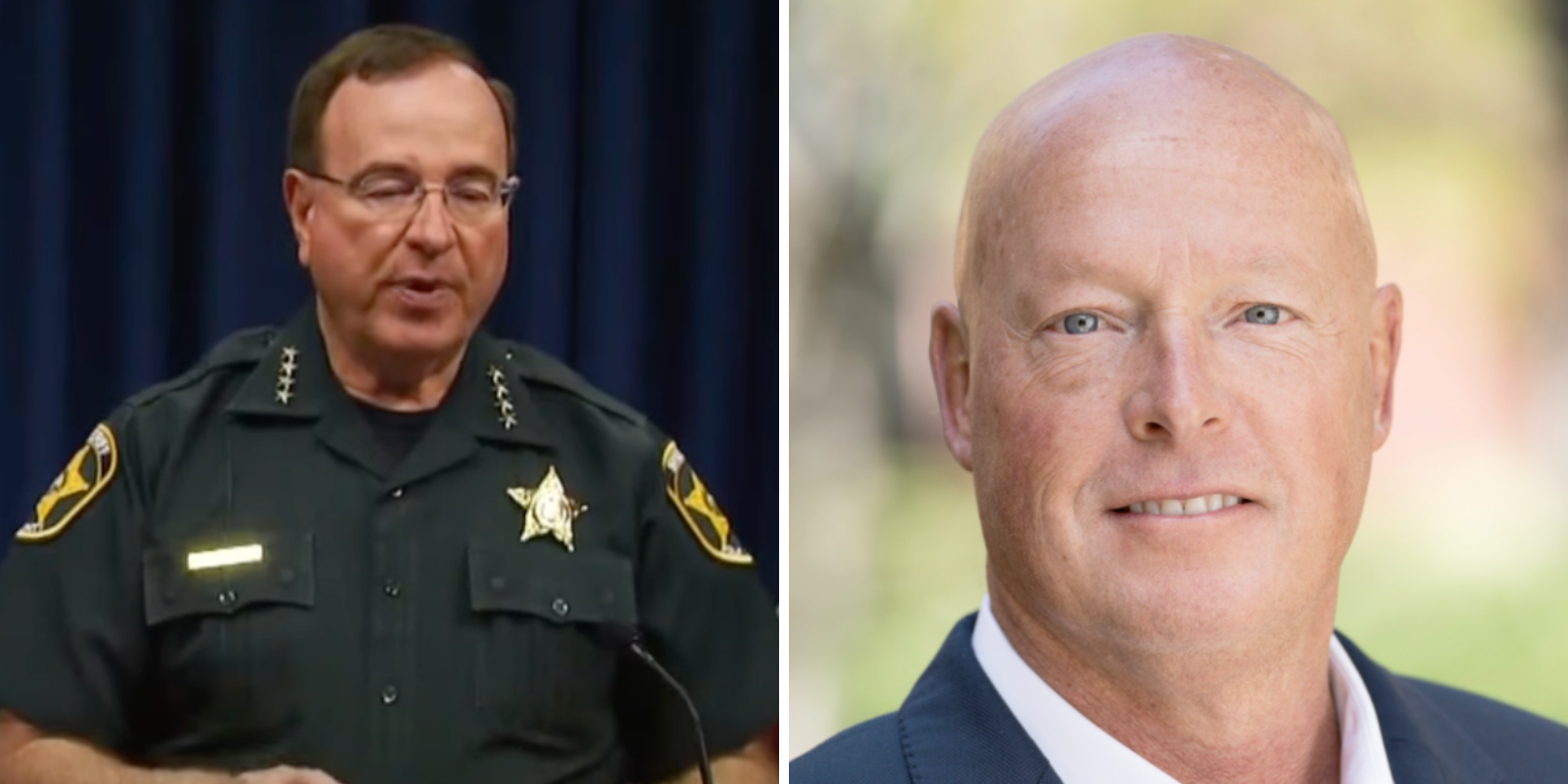 The Sheriff of Polk County held a press conference on Wednesday talking about the culmination of a massive sting operation which lead to 108 arrests being made, including four Disney employees.

This announcement comes after on March 9, just days ago, the CEO of Disney loudly and publicly opposed Florida's new "anti-grooming" law, which, according to polls, is supported by over 60 percent of Americans.

The so-named "Operation March Sadness Two" was a multi-agency effort centered around Florida's Polk County, which lies just southwest of the Orlando urban area, and is a highly touristic area.

According to local area news, people included among those 108 who have been arrested "include a retired judge from Illinois, a few restaurant managers, a man who works at FunSpot and several who work at Disney."

People arrested were as young as 17 years old, and as old as 67. Most of them are now facing charges of soliciting a prostitute, but further charges may be laid in certain cases, as the case may be.

Sheriff Grady Judd during his press conference particularly highlighted the case of the 27-year-old Xavier Jackson of Kissimmee Florida, who was one of the people caught in the operation, and "just happens to be a lifeguard at the Polynesian Resort for Disney."

"You think there's a few children around there?" the sheriff continued in his discourse. "That's right, I didn't stutter. He was a lifeguard at the Polynesian Resort. And was bragging about that."

The new Florida bill makes it easier for authorities to act against "grooming" behavior in which children are inappropriately sexualized. It has been termed the "don't say gay" bill by its detractors, but also enjoys wide support from people on both sides of the political aisle.