"It's not like there's no kernel of truth in that maybe kids that young shouldn't be thinking about sex at all," Maher said. 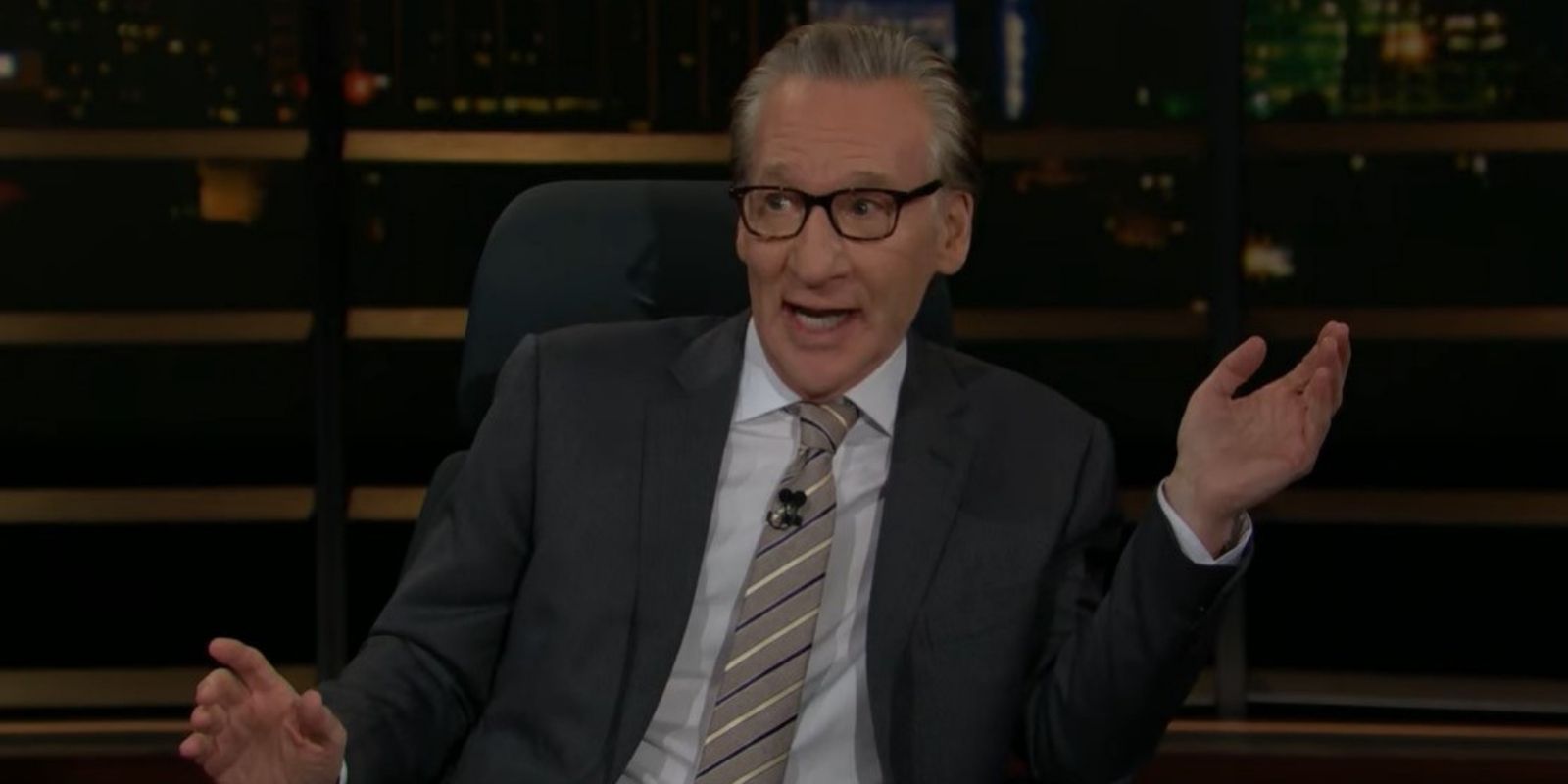 Talk show host Bill Maher on the "Overtime" segment of his Friday night's episode defended Florida's anti-grooming law, which critics have falsely dubbed the "Don't Say Gay" bill despite no mention of the alleged directive in the legislation.

The bill has had opposition from Democrats country-wide, and even from corporate entities such as Disney, after it bowed to the liberal mob.

"I'm glad somebody asked this: 'Is Florida's Don’t Say Gay bill designed to trap Democrats into saying they support teaching young children about sexuality?' is the question," Maher prefaced the program's segment after introducing several discussion questions that were submitted to the late night show.

"But we can broaden that to anything about that," Maher continues. "It's — it's — I mean, if people don’t know, this is something DeSantis is about to sign."

"And I guess it's a reaction to Republicans who feel that there's too much talk in lower grades. I think it's only — they're talking about kindergarten to third grade."

"So we're talking about very young kids who, you know, as always with this stuff, you know this. It's not like there's no kernel of truth in that maybe kids that young shouldn't be thinking about sex at all," Maher stated, noting: "I don't think it's specific. It's not like you're not allowed to literally not say 'gay.'"

"They just don't want teachers talking about it; they think it's the province of parents," Maher concluded, before asking the guests for their opinion.