The Walt Disney Company, which has a large footprint in Florida, has decided to oppose the Parental Rights in Education Bill. 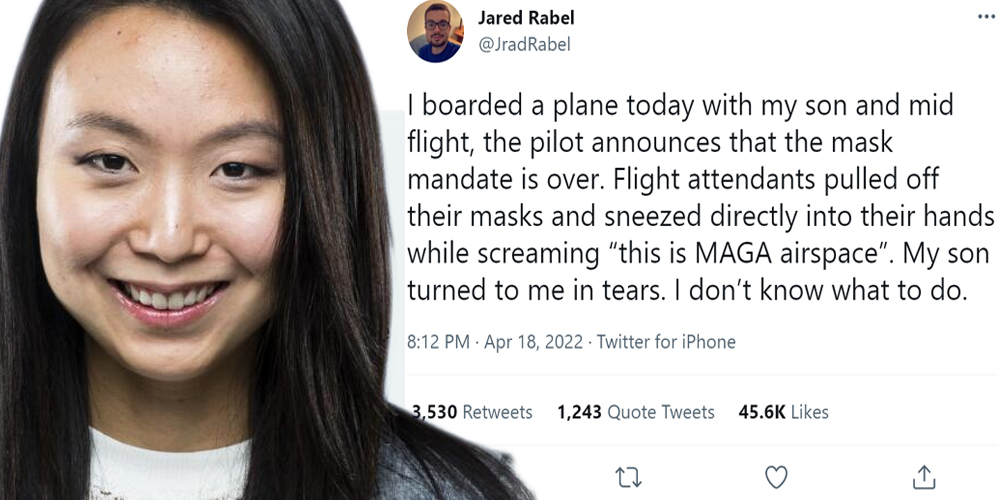 After backlash against the entertainment giant when they said they would not speak out about Florida's new anti-grooming law that prevents activist teachers from indoctrinating K-3 students in gender ideology, Disney has proposed a meeting with Governor Ron DeSantis. The Walt Disney Company, which has a large footprint in Florida, has decided to oppose the Parental Rights in Education Bill.

Disney CEO Bob Chapek said that in addition to meeting with DeSantis to weigh in on the state's legislation, passed by both houses of the Florida congress, and despite not being an elected leader in Florida, Disney would donate $5 million to Human Rights Watch, an organization that promotes medical gender transition in children. This includes puberty blockers, cross-sex hormones, and genital surgery.

Chapek said that their original approach, of letting Florida's elected leaders make decisions for the people of Florida who elected them to do just that, "didn't get the job done." Chapek told shareholders about this plan, CNBC reports.

"I know that many are upset that we did not speak out against the bill," Chapek told shareholders. "We were opposed to the bill from the outset, but we chose not to take a public position on it because we thought we could be more effective working behind the scenes, engaging directly with lawmakers on both sides of the aisle."

"We were hopeful that our longstanding relationships with those lawmakers would enable use to achieve a better outcome, but despite weeks of effort we were ultimately unsuccessful," he went on to say.

The bill, termed by Democrats the "don't say gay bill" in an extreme measure of propaganda aimed at undermining parental rights, eliminating the bonds between children and parents, and allowing activist teachers to indoctrinate young children into gender ideology, is now facing Disney's wrath. Disney is one of the largest employers in the state.

Chapek and DeSantis spoke via phone on Wednesday. A statement on that call was released by Florida Press Secretary Christina Pushaw. "The governor's position has not changed," read a statement.

"Disney is a family-friendly company that creates wholesome entertainment for kids," read a statement from the governor's office. "The same Florida parents who take their families to Disney also support parental rights in education, because they do not want their young children exposed to inappropriate content about sex and gender theory at school."

Chapek said he was "disappointed" in the governor, and also seems to have entirely misunderstood the bill.

"I called Gov. DeSantis this morning to express our disappointment and concern that if legislation becomes law it could be used to unfairly target gay, lesbian, non-binary and transgender kids and families," Chapek said. "The governor heard our concerns and agreed to meet with me and LGBTQ+ members of our senior team in Florida to discuss ways to address that."