Craig is retiring from the role as the British superspy after his latest appearance in No Time To Die. 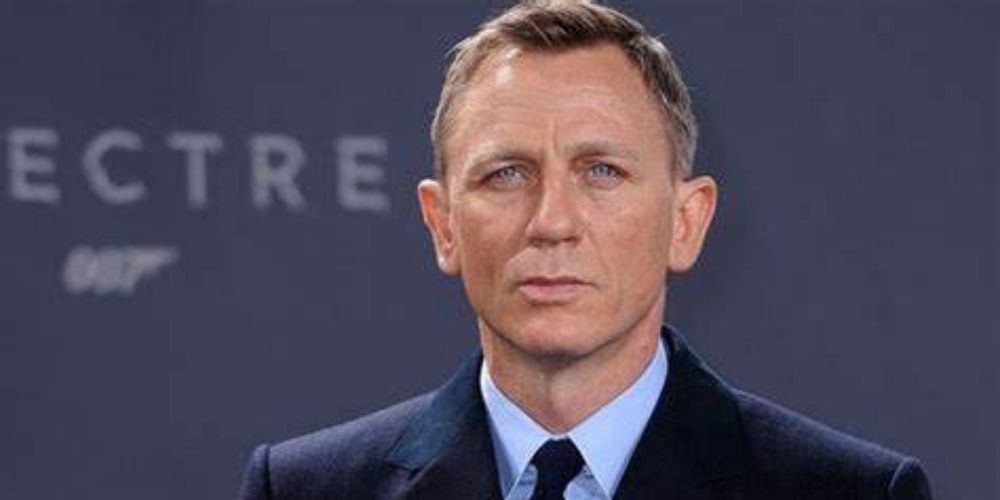 In a new interview, longtime James Bond franchise producer Barbara Broccoli said that 007 could be non-binary in future installments.

Barbara Broccoli, daughter of original Bond producer Albert R. 'Cubby' Broccoli, dispelled rumors that Daniel Craig’s replacement would be a woman, but then said a future incarnation of Bond could be "non-binary," meaning neither male or female, usually choosing to go by "they" or "them" pronouns.

Craig is retiring from the role as the British superspy after his latest appearance in No Time To Die.

During Friday's episode of the Girls on Film podcast, in discussing 007’s gender in the future Broccoli, who controls the franchise through Eon Production company said, "I think we should be making more films about women. I think Bond will be a man."

Broccoli replied, "Who knows? I mean, I think it's open. We just have to find the right actor."

Broccoli previously said in an interview with BBC Radio 4 that the search for a new Bond actor will not begin until 2022. She also said that the film producers "…want the actor to be British … and British, as we know, can be many things.”

Broccoli had also previously stated that Bond, "…can be of any color, but he is male."

"I believe we should be creating new characters for women, strong female characters. I’m not particularly interested in taking a male character and having a woman play it. I think women are far more interesting than that."

According to the Daily Mail, one Hollywood producer was quoted as saying, "Bond has to adapt to the times but a non-binary 007 might be hard for fans to accept."