"Unfortunately, Biden is doubling down on his disastrous agenda because he’s not the one paying the price – the American people are." 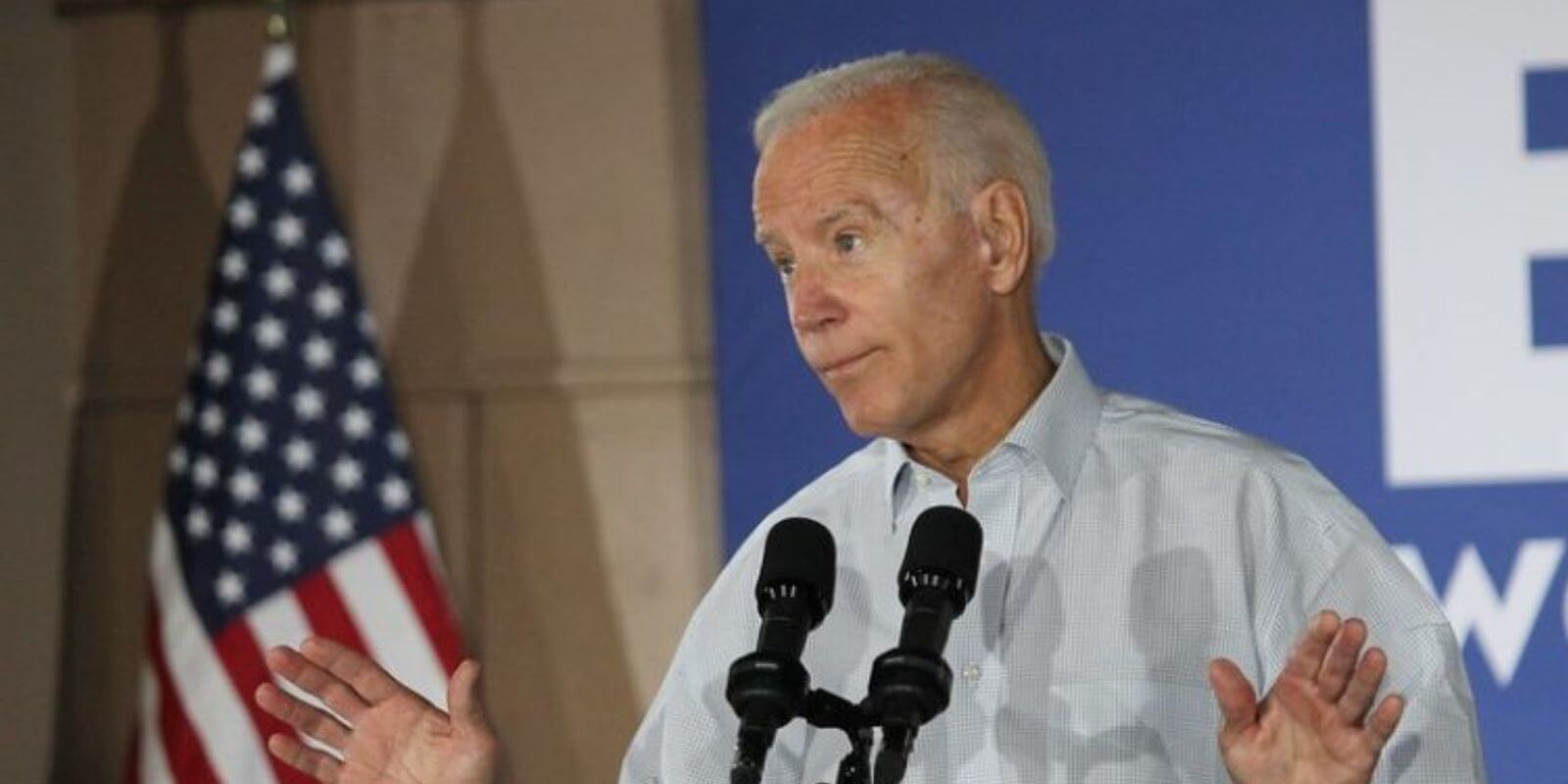 Gas costs have more than doubled since the beginning of Joe Biden's presidency.

US gas averaged $2.39 per gallon the day of President Biden's inauguration. It's since risen dramatically to $4.82 per gallon.

According to the Daily Wire, Ronna McDaniel, the standing chair of the Republican National Committee, wrote the White House about the issue.

"Joe Biden’s war on American energy has forced families across the country to empty their wallets to fill their tanks. Unfortunately, Biden is doubling down on his disastrous agenda because he’s not the one paying the price – the American people are."

Meanwhile, President Biden claims he is largely helpless to stem the skyrocketing gasoline prices, as well as those of food items.

"There’s a lot going on right now, but the idea we’re gonna be able to, you know, click a switch, bring down the cost of gasoline is not likely in the near term, nor is it with regard to food," he said during a recent speech.

For example, Biden famously stopped construction of the Keystone XL pipeline, a project that could have solved America's energy crisis.