Gavin McInnes kicked out of CPAC

Free Speech TV founder and Vice Co-Founder Gavin McInnes has been kicked out of the Conservative Political Action Conference. 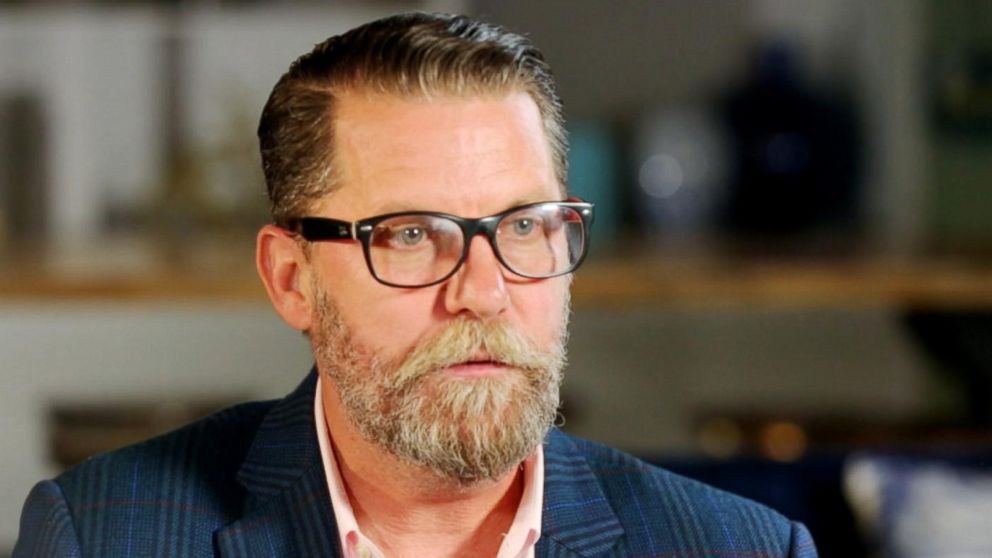 Free Speech TV founder and Vice Co-Founder Gavin McInnes has been kicked out of the Conservative Political Action Conference.

McInnes was escorted out of the conference by police and security guards  reportedly as a result of complaints from left-wing media outlets.

The conference, which is located in Washington D.C., has a wheelhouse prominent speakers like President Donald Trump, Nigel Farage, and Vice President Mike Pence.

McInnes originally applied for a press pass, however, he was denied by the conference.

McInnes, a somewhat controversial figure, is widely known for creating the Proud Boys—a self-described unapologetic, Trump-loving men’s club, which has made newsreels for butting heads with left-wing groups such as antifa.

He was seen conducting video interviews around the event before being escorted out.