Under the state law, stores affected must designate an area of the children's toy aisle "gender-neutral" regardless if those items are traditionally sold for girls or boys, like barbies and hotwheels. 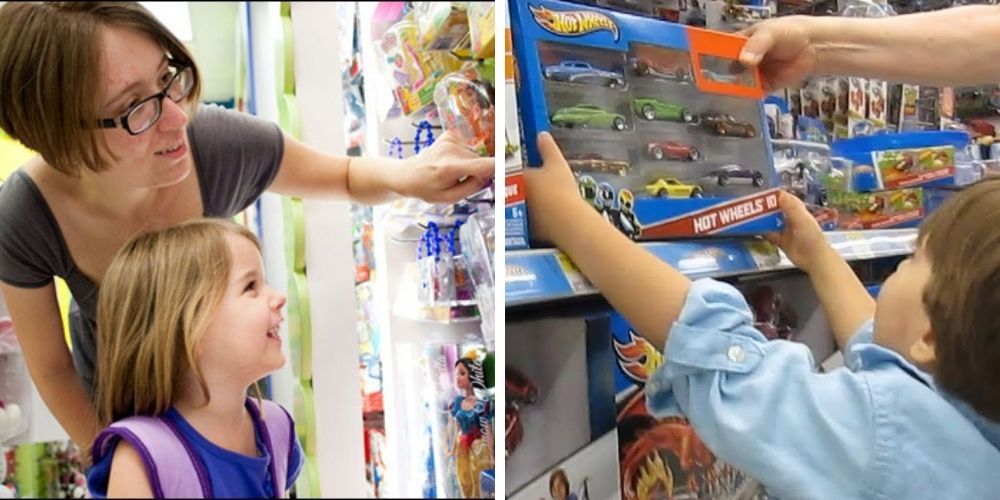 Governor Gavin Newsom (D-California) signed a bill into law on Saturday which requires large retailers in California to have gender-neutral toy aisles.

Stores with 500 or more employees are affected by the legislation.

Under the state law, stores effected must designate an area of the children's toy aisle "gender-neutral" regardless if those items are traditionally sold for girls or boys, like Barbies and Hot Wheels.

The legislation, introduced by Democratic Assemblyman Evan Low, goes into effect Jan. 1, 2024. After that date, violators will face civil penalities which include a $250 fine for the first offense and a $500 fine for repeated offenses.

"We need to stop stigmatizing what's acceptable for certain genders and just let kids be kids," Low told the Associated Press. "My hope is this bill encourages more businesses across California and the US to avoid reinforcing harmful and outdated stereotypes."

California Democratic legislators introduced similar bills in 2019 and 2020 which ultimately failed in the state Senate.