A new study from the UK has found that Generation Z are less tolerant than their elders, with nearly half of respondents saying that some people deserve to be "canceled" 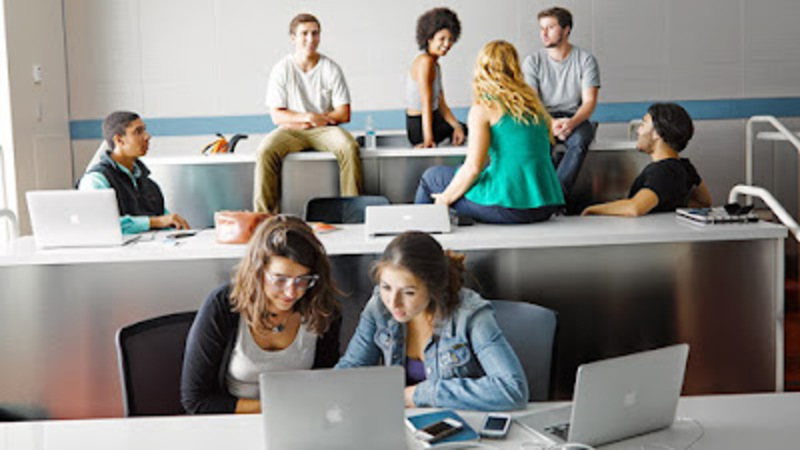 Alex Timothy
Nov 2, 2022 minute read
ADVERTISEMENT
ADVERTISEMENT
A new study from the UK has found that Generation Z are less tolerant than their elders, with nearly half of respondents saying that some people deserve to be "canceled."

Researchers studying the rise of "young illiberal progressives" conducted the study on young people aged 13-24 as well as on people over 25, The Times reports.

The study, conducted by Channel 4, stated that a quarter of Gen Z respondents have "very little tolerance" for people they "disagree with."

The chief executive of Channel 4, Alex Mahon, said that this group does not "believe in unrestrained free speech," and were much more willing to "censor" certain materials that they deemed to be offensive, especially "in support of people they see as vulnerable."

"Young people could be said to be less liberal because they are less tolerant of the views of others than their parents and grandparents — surely a novelty. There is an obvious paradox between this intolerance and their genuinely stated desire for everyone to have their rights and freedoms defended," Mahon added.

The study also found that less than half of Gen Z respondents believe there were only two genders, compared to more than two-thirds of over-25s.

Gender identity and trans issues are currently highly contentious topics, particularly with regard to the recent push to ban medicalized gender transitions on children. UK Author JK Rowling, known best for the wildly popular Harry Potter book series, made headlines last year when she expressed views that women and men are distinct biological beings, and has since faced death threats, doxing, and cancellation for her stances on gender.

Gen Z, more than any previous generation, conducts a large part of their life online, and Mahon believes that this has exacerbated their views.

The research pointed to some concerning negative effects of this stress, with high occurrences of eating disorders, over-exercising, and steroid abuse affecting as many as four out of 10 Gen Z respondents.