Ghislaine Maxwell is a suicide risk according to feds

As Ghislaine Maxwell entered custody in New York City, federal officials were worried that the longtime girlfriend of Jeffrey Epstein would take her own life. 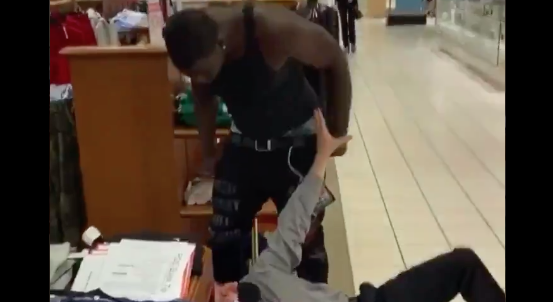 As Ghislaine Maxwell entered custody in New York City, federal officials were worried that the longtime girlfriend of Jeffrey Epstein would take her own life—so worried that they took away her bedsheets and clothing, allowing her to wear only paper attire.

Maxwell is being detained in a federal jail and officials are taking her safety much more seriously than they were when she was first arrested in New Hampshire, according to CBS News.

Maxwell’s attorneys on Friday asked if she could be released on bail—arguing that she would not be a flight risk and that her case should not be compared with Epstein’s. They added that she has more risk of catching coronavirus in detention.

"Ghislaine Maxwell is not Jeffrey Epstein…. Ms. Maxwell vigorously denies the charges, intends to fight them, and is entitled to the presumption of innocence," wrote her lawyers. "Far from 'hiding,' she has lived in the United States since 1991, has litigated civil cases arising from her supposed ties to Epstein, and has not left the country even once since Epstein's arrest a year ago, even though she was aware of the pending, and highly publicized, criminal investigation."

They are asking that Maxwell’s personal recognizance bond be $5 million.

She was arrested at her $1 million estate in New Hampshire last week after investigators had been closely monitoring her. She currently has a roommate and is being kept under a close watch as there is always someone with her.

Extra security precautions have been added by the Justice Department, including that federal officials have been placed outside of the Bureau of Prisons to keep Maxwell safe. The official added that the measures are being implemented so that other inmates cannot harm Maxwell and she cannot harm herself.

Epstein reportedly killed himself while in a federal Manhattan jail last summer. He was in custody after being charged with sex trafficking charges. The death was ruled a suicide by a medical examiner though many conspiracy theorists believe he was killed.

The case of the alleged human trafficking ring was recently dormant until the arrest of Maxwell last Thursday. She is being charged with helping lure a minimum of three girls for Epstein to sexually abuse. One of the girls was allegedly as young as 14 at the time.

The indictment against Maxwell says that she is being accused of facilitating Epstein’s crimes and even joining the sexual predator when he was abusing girls. Many victims of Epstein refer to Maxwell as a chief enabler for him. She called the claims against her "absolute rubbish."

The ongoing investigation could not be discussed publicly by officials.

Since the death of Epstein, the Bureau of Prison has faced intense scrutiny with staff being shaken up and leaders changed. Attorney General William Barr called Epstein’s death a "perfect storm of screw-ups."