Ghislaine Maxwell will be cooperating with the FBI and “naming names” of those involved with the criminal activities of Jeffery Epstein. 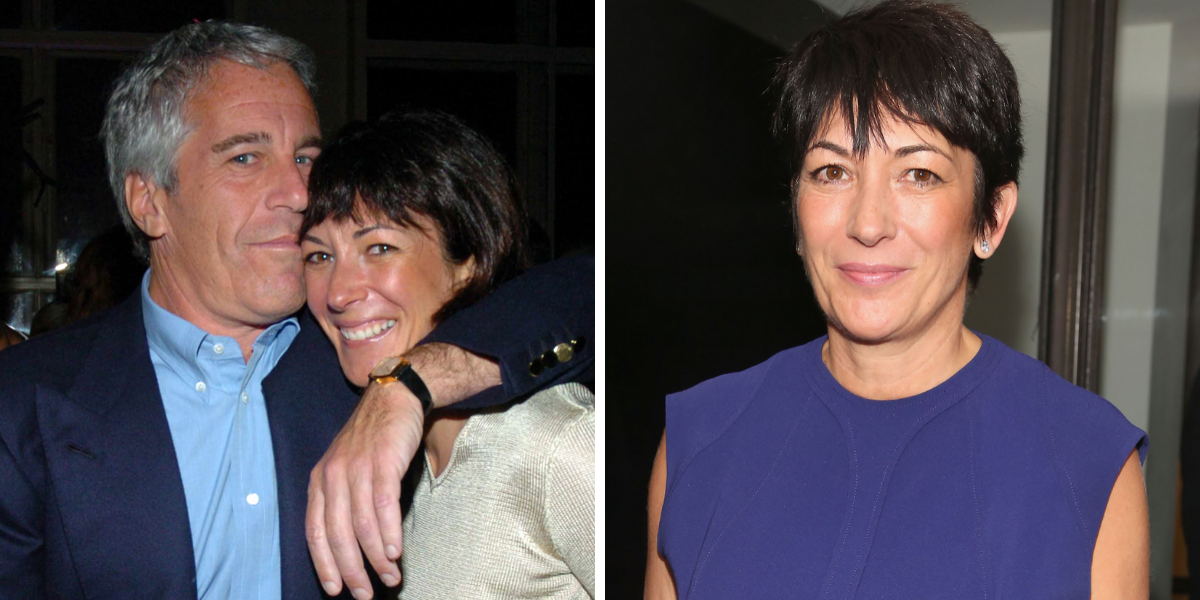 Ghislaine Maxwell will be cooperating with the FBI and “naming names” of those involved with the criminal activities of Jeffery Epstein, according to the Daily Mail.

Maxwell is facing a maximum of 35 years in prison if convicted on all counts.

Maxwell was arrested on trafficking charges yesterday and Epstein victims are hoping that prosecutors will now be able to serve justice to those involved with the pair which has been tough to do as many of them are reportedly rich and powerful.

She is now facing charges of procuring young girls—some as young as 14—to be sexually abused by Epstein. She is currently waiting to transfer to New York and may be held in the Manhattan jail where Epstein was at the time of his death.

Maxwell was arrested at an expensive New Hampshire home and later made a court appearance by video-link. She is the daughter of Robert Maxwell, a disgraced late British publishing tycoon.

Prince Andrew is reportedly among those worried about what Maxwell may reveal. There has also recently been pressure put on Prince Andrew to testify about the relationship he had with Epstein and Maxwell.

One Epstein accuser named Virginia Roberts Giuffre, who claimed she and Prince Andrew were sexually involved, was relieved after Maxwell's arrest and referred to her as an “insidious creature.” Prince Andrew has repeatedly denied Giuffre’s allegations, and claims to have never met her.

Steven Hoffenberg, who is a former employer of Epstein said that Maxwell will “totally cooperate” with authorities and “knows everything.” He added that “there's a lot of people very worried” about what Epstein’s ex-girlfriend could reveal.

“She's going to cooperate and be very important. Andrew is definitely, definitely concerned.”