"I'm not speaking in pursuit of a petty vendetta but to a much larger issue that affects teachers and students alike," she said. 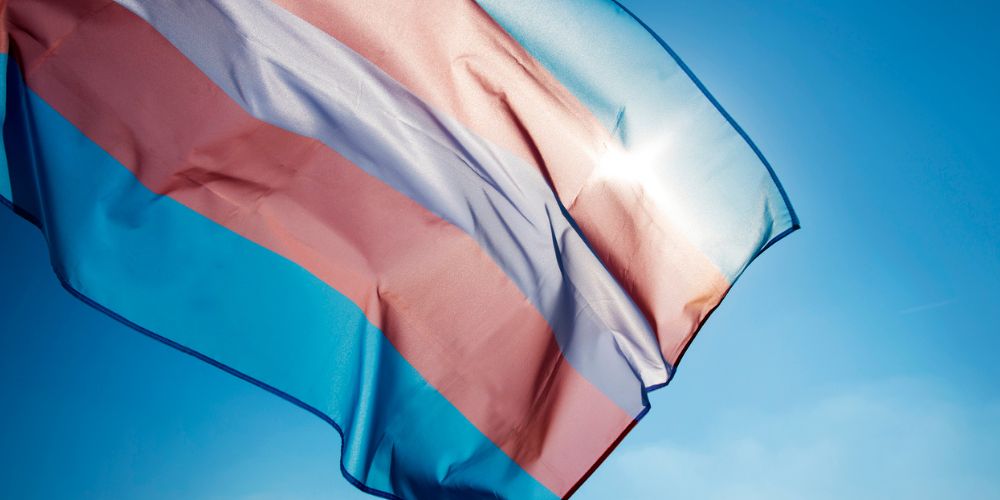 A female student in the United Kingdom is sharing her side of the story after she was bullied out of school for "transphobic remarks" after questioning a guest speaker's speech regarding "gender identity."

A member of the House of Lords had visited the Stonewall Diversity Champion private girls' school to talk about transphobia in parliament. The student, who wishes to remain anonymous, said that the speaker was "dogmatic" from the start, according to Daily Mail.

"She was saying that her colleagues were 'transphobic' and implying that the Lords was a phalanx of bigotry," the student said in regards to the parliament member, which sparked her interest in having further dialogue as she believed the speaker's views were "disconcerting" and suggestive of "a distaste for negotiation."

The student raised her hand and asked the member of parliament, "How do you define a woman?"

The baroness answered and said, "gender identity" is a social construct and that "biological reality" is "irrelevant."

In response, the student said that "biological sex exists" and asked the member of parliament how to "bridge the gap," in which the baroness could not provide an answer to the simple question.

Because of this, the speaker accused the student of reducing the issue to "semantics," according to Daily Mail.

"I said, 'I respectfully disagree' and thought that was the best place to leave it," the student said. However, the campaign attack to bully and label the student a "transphobe" had already transpired after another student allegedly ran out of the speech in tears to complain to administrators and other peers.

Shortly after the speech, the student went to the school's "wellbeing" center and was denied entrance. Students claimed that she had been "transphobic" during the speech and cause them "harm." In the following days, transgendered students at the school said that the student's seemingly reasonable questions caused them to contemplate suicide, the outlet reports.

A mob of around 60 furious students surrounded her and began to shout horrific and volatile slogans, labeling her a "Nazi" and "bigot."

"They began shouting at me, words such as 'Nazi', 'bigot', 'fascist', 'transphobe', 'homophobe' and 'racist'. There were up to 60 of them," the student recalled.

"They were so close and enunciating so emphatically, all I felt was their spit on my face," the student said, a situation that left her feeling "shaken."

The following morning when the student arrived back at Stonewall Diversity Champion private girls' school, she found her desk to be covered in print outs of the pink, blue, and white "trans flag," with writing that said, "Trans rights are human rights."

The next day, students staged a spontaneous "Trans Day of Visibility" without informing the student victim, and they protested at the school all wearing colors of the "trans flag."

The uproar caused the school to launch an investigation and 4 students, along with the victim, were interviewed by administrators.

According to Daily Mail, the student victim overheard her favorite teacher addressing the sixth form, describing her "terrible and hateful behavior."

"Later, a second, retroactive investigation was launched pertaining to my character to justify the reaction of the girls, allegedly legitimated by a 'provocative' history going back five years," the student explained.

The school decided to bar the student from returning to campus for several weeks.

"I was seen as a danger to myself and to other students," she said. When she was allowed back at school she was forced to sit in the library, away from her fellow students, "just surrounded by books and my own thoughts."

The isolation negatively impacted her mental health which resulted in her slipping back into anorexia after previously overcoming the hard struggle.

The administration told the student that she would not be allowed back in normal lessons because she had "distressed" other students for too many years, the outlet reports.

The student is now continuing her A-level studies online and is on track to start university by the time she is 21 years old. With her head held high, she said, "I'll feel like a mature student!"

The student said that she is less concerned about her story but the much bigger issue of freedom of speech.

"I'm not speaking in pursuit of a petty vendetta but to a much larger issue that affects teachers and students alike," she said.

When the story first garnered national attention last month, author J.K Rowling, who has also been the victim of attacks from the left regarding her stance on biological sex, expressed condolences to the student and publicly shamed the school.