FLASHBACK: GoFundMe supported Antifa-occupied ‘CHAZ/CHOP’ even after people were murdered 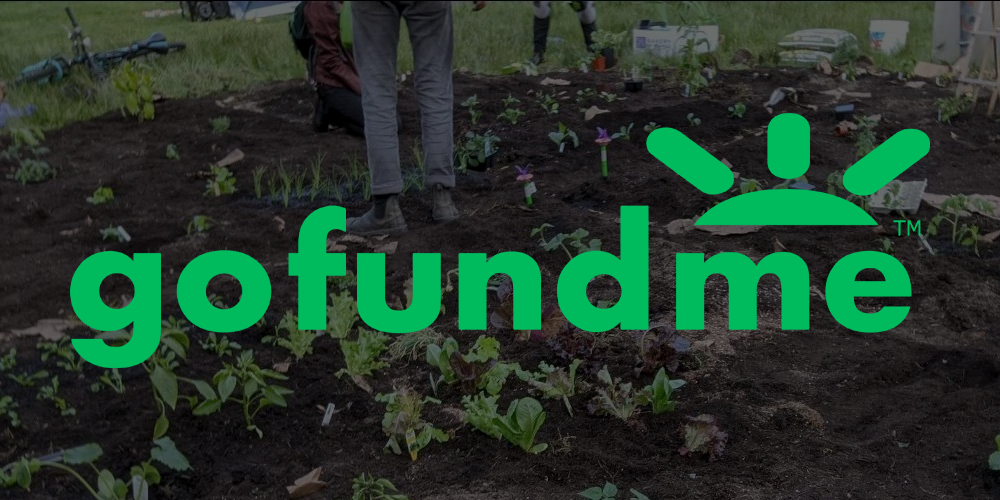 GoFundMe, the crowdfunding platform that recently seized over $10 million in funds intended for the Canadian truckers’ Freedom Convoy, financially supported and promoted the illegal “Capitol Hill Autonomous Zone” or CHAZ/CHOP in Seattle, Washington during the height of the summer 2020 riots that broke out in the wake of George Floyd’s death.

As detailed by Jack Posobiec on Twitter, GoFundMe tweeted an advertisement publicizing one of the many crowdfunds set up in the CHAZ/CHOP, which was established by Black Lives Matter supporters, local gangs, and elements of Antifa, who set up a cop-free perimeter that encased several neighborhoods in Seattle’s Capitol Hill district.

Several people, including three minors, were gunned down at the location.

In a tweet, GoFundMe promoted the CHAZ/CHOP: “In a community with no police, this farmer is feeding people & bringing them closer together.”

The organization linked to a Bloomberg Quicktake video about revolutionary gardening – an endeavor that was widely mocked on social media after videos and pictures showed a “garden” being planted by CHAZ/CHOP “residents” who spread cardboard on turf with soil above it.

Crucially, GoFundMe has supported violent, illegal movements such as CHAZ/CHOP but has cited “police reports of violence and other unlawful activity” and its policies against “violence and harassment” as its reason for seizing the Freedom Convoy’s crowdfund.