This directly contradicts claims made by both NDP leader Jagmeet Singh and Prime Minister Justin Trudeau, as well as many cabinet ministers. 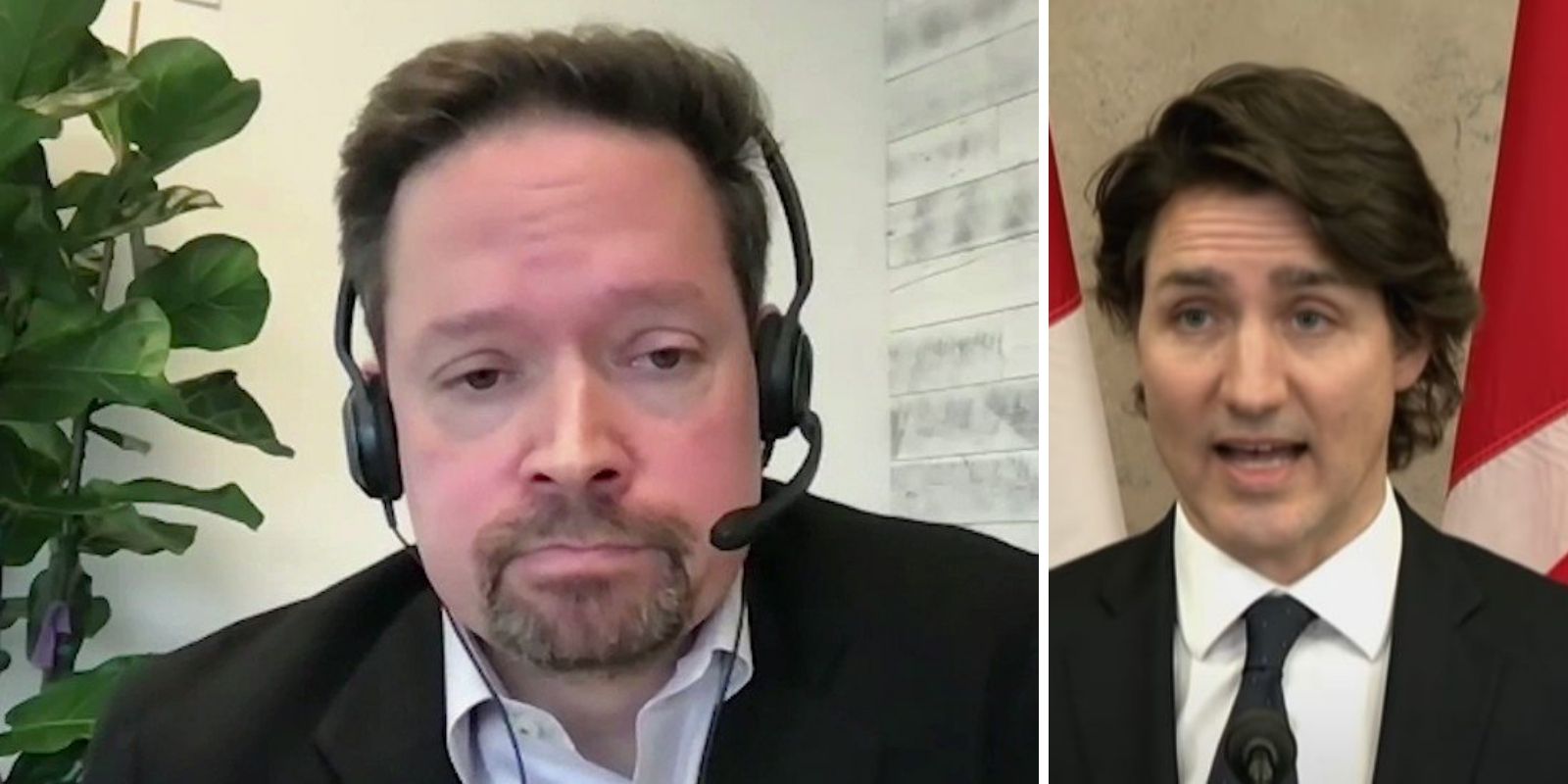 The vast majority of donors to the freedom convoy in Ottawa were from Canadians, the president of the crowdfunding site told Parliament.

During a House of Commons public safety and national security committee meeting, President Juan Benitez admitted that nearly 90 percent of donations to the movement were from Canada.

He said that roughly $1.2 million came from outside the US. 88 percent of the funds were donated by Canadians, with 86 percent of the donors being Canadian.

"We do extensive analysis on the activities that are happening on our platform. In fact, it’s our goal to be the most trusted platform in social fundraising," he said, according to CTV News.

"If we were aware that something like that was occurring, those folks are not welcome to participate on our platform, those activities would have been prohibited and we would have filtered that out."

This directly contradicts claims made by both NDP leader Jagmeet Singh and Prime Minister Justin Trudeau, as well as many cabinet ministers.

Throughout February, Singh said that the trucker's convoy was fueled by "foreign actors and money" seeking out to "sow division in Canada."

Singh's claim that "US interference from the extreme right and millions of dollars via anonymous foreign sources," then, was completely unsubstantiated and false.

"We all agree that foreign actors and money cannot be allowed to undermine our democracy - right? So, let's shut it down," he said on February 11.

On February 12, Trudeau called for "foreign money funding the protests to stop," claiming that over half of the donations made on some platforms was from the US. This claim cannot be verified, as it is unknown what percentages make up donations to the GoFundMe campaign's successor via GiveSendGo.