When 93-year-old Joe Teague's Los Angeles home was broken into, he leapt into action to defend himself and his property. 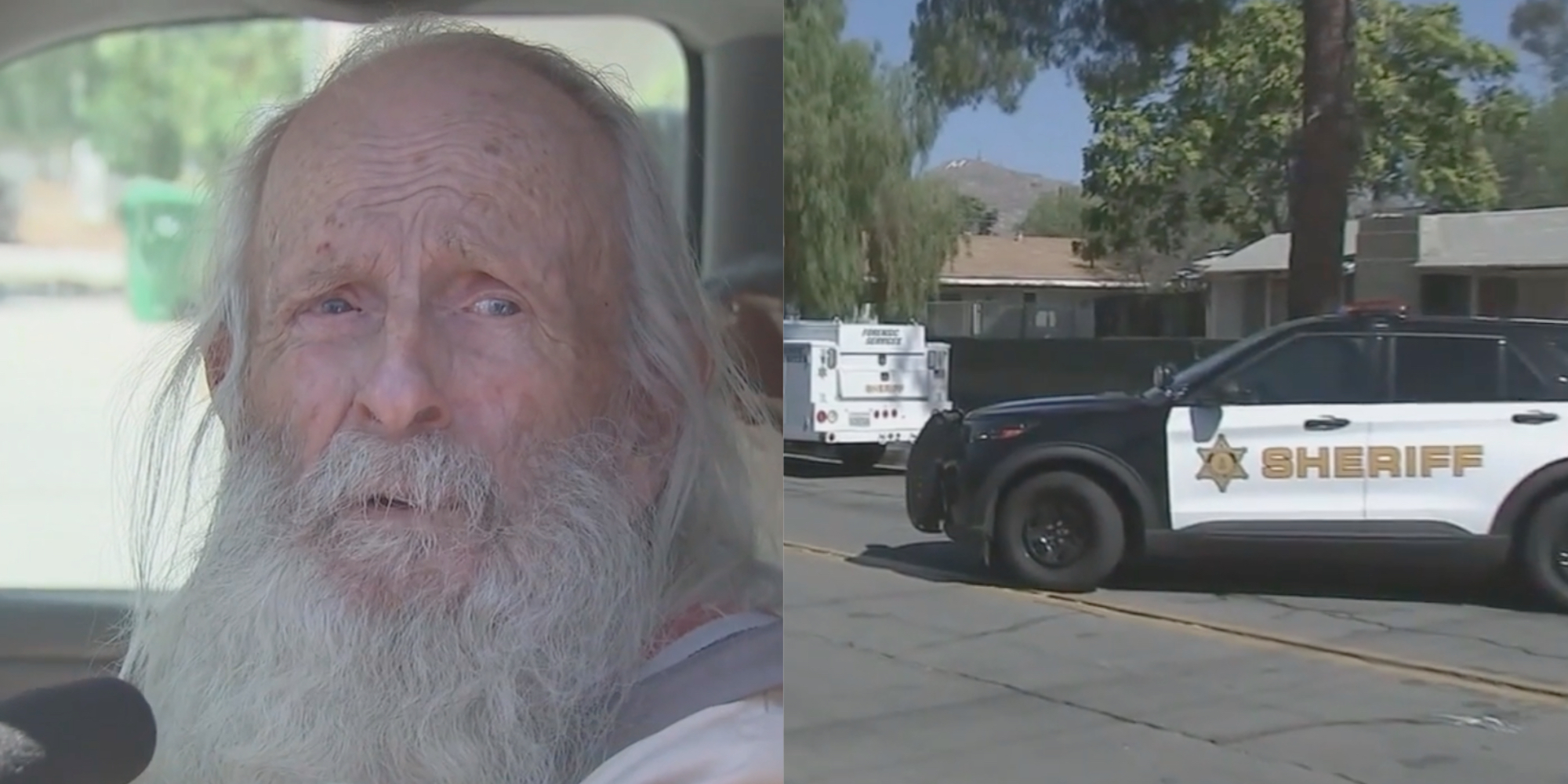 When 93-year-old Joe Teague's Los Angeles home was broken into, he leapt into action to defend himself and his property.

Attempts at peaceful resolution came up fruitless, and when the intruders attacked him, Teague grabbed his gun.

According to ABC News, Teague said he "approached them to put them under citizen's arrest," explaining that they ignored him and proceeded to throw things and attack him. One suspect used a fishing pole.

"It was just like somebody comes to a gunfight with a pocketknife," he said of the pole-wielding intruder.

Teague held the group at gunpoint as he called the police and awaited their arrival.

When officers showed up on scene, they discovered that one of the intruders, 33-year-old Joseph Ortega, had been shot. He was taken to the hospital in critical condition.

As the Washington Examiner reports, an investigation into the incident is ongoing, however authorities have "established that several individuals, including Ortega, were inside Teague's property when a shooting occurred," adding that Teague's use of force was justified.

Events began to unfold at around 12:30 on Thursday, when Teague says he noticed the group attempting to break into his Moreno Valley home.

"They parked at the curb, and then they went back, kicked the door open, and they went in," Teague told ABC News, adding that there were "ladies and men."

Teague, a retired plumber and musician, said that break-ins have increased as of late in his neighborhood, adding that when one takes place, he's had problems with police even showing up.