Good Samaritan gets shot while intervening in attempted robbery, says he was helping 'someone in need'

Li was later released from a local hospital. He says he wouldn't call himself a hero, as "I'm pretty sure that they needed help." 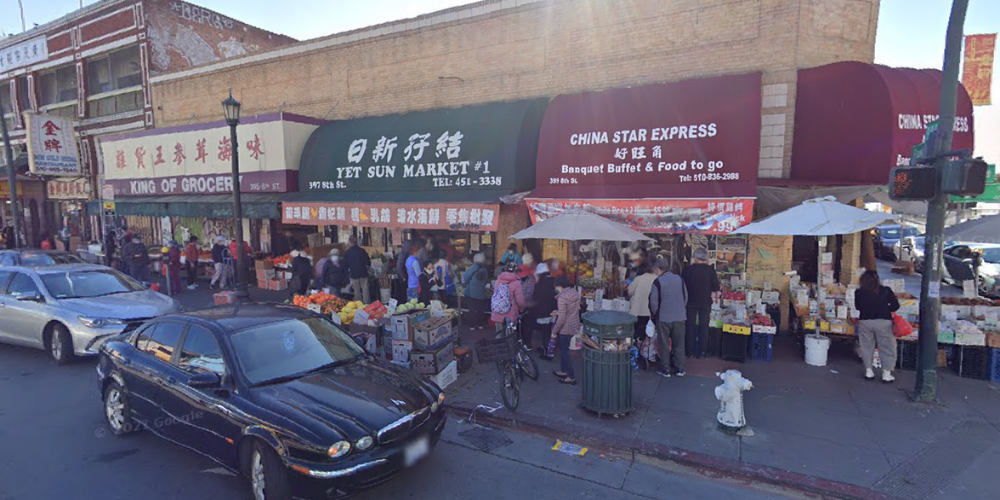 An Oakland resident shot and wounded in an attempted robbery is being hailed a good Samaritan for coming to the aid of robbery victims targeted in broad daylight. Surveillance video of the incident showed two unidentified men trying to rob two women, who were amid a Saturday stroll, reported Fox News.

Mr. Li, 27, witnessed the incident and intervened in the attempted robbery in the city’s Chinatown neighbourhood. "I wanted to try to de-escalate the situation," he said.

Shots were fired amid a frantic struggle, hitting Mr. Li as he fell to the ground. The suspects then entered a vehicle idling nearby and fled the scene. The shooting happened near 8th and Franklin in Oakland.

Another man who also intervened in the altercation was the boyfriend of one of the women. He was pistol-whipped as he tried to get her purse back. "They pulled their shirts up and showed they have guns under their pants," said a man, identified as Mr. Chan.

Li was later released from a local hospital. He said he wouldn't call himself a hero. "They can call me [a] hero if they want," he said, adding: "I just consider myself as trying to help someone in need. I'm pretty sure that they needed help."

The suspects have yet to be apprehended by local law enforcement.