The former head of diversity at the company, who was involved in this program, had to be reassigned after their opinions on Israel resurfaced. 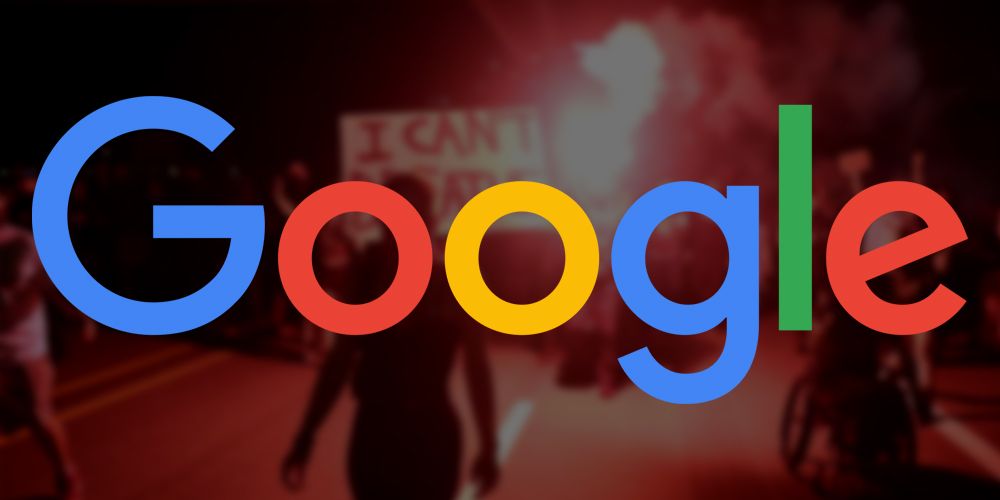 Critical race theory’s number one critic, Christopher Rufo, has once again uncovered a company pushing a particular political ideology onto their employees.

This time it’s Big Tech giant, Google. In this case one of the managers of this program was anti-Israeli, and a portion of the materials targets Ben Shapiro.

At one point in Google’s materials, they place Jewish commentator Ben Shapiro in "The White Supremacy Pyramid."

"All it would take is one Google search to learn just how much white supremacists hate my work, or how often I’ve spoken out against their benighted philosophy," Shapiro replied to Rufo when reached for comment.

It’s worth noting that one of the people involved in Google’s program was their former head of diversity strategy, Kamau Bobb. Someone who resigned from that position after it was discovered Bobb thought of Israelis as "Jewish extremists" that lusted for violence.

The general theme of Rufo’s latest find is the standard "equity" and "allyship" rhetoric now expected out of critical race theory politics. Google’s staff are forced to look at themselves through race and gender to manage their privilege levels. Polarizing figures such as Nikole Hannah-Jones and Ibram X. Kendi are treated as the instructors.

Rufo’s Twitter thread applies the visuals while his write-up further describes the situation.

Other "anti-racism" resources, lists, and exercises are written down and shared to Google employees to further their re-education.

This isn’t the first time Christopher Rufo has come across internal employee training materials of this political stripe. His previous exposes of Disney, Lockheed Martin, Raytheon, and Bank of America have revealed documents that espouse the same doctrine onto their company staff.