Halting trade with Brazil because they are not meeting an arbitrary environmental standard is quite the bold move, considering that Canada is not nearly on pace to meet the arbitrary Paris Climate Targets. 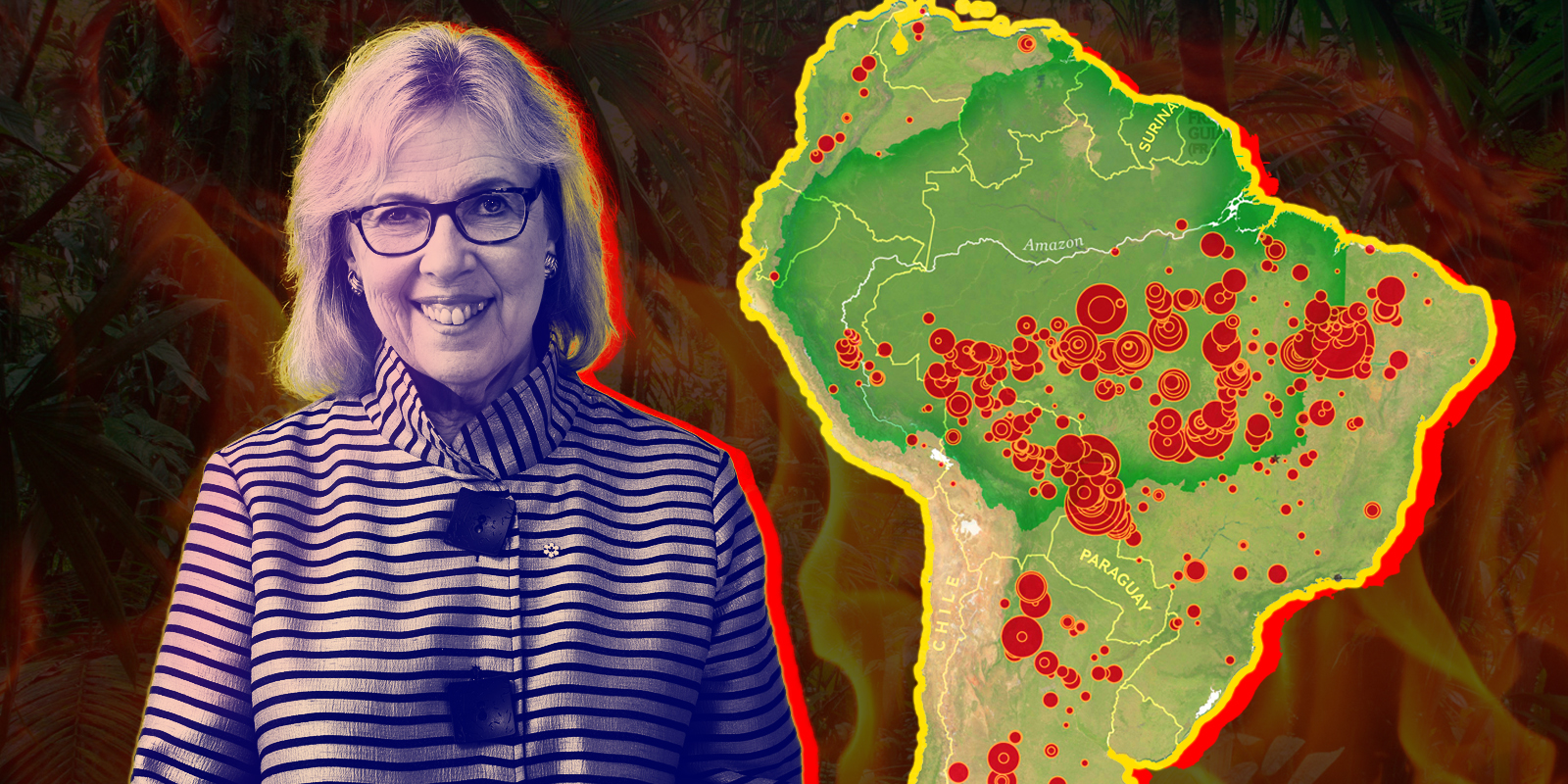 The Elizabeth May-led Green Party, in all of their wisdom, has called on the Liberal government to suspend trade talks with Mercosur—a South American trade bloc made up of numerous South American countries—until Brazil “makes a serious commitment” to protecting the Amazon rainforest.

“The Green Party recognizes that Canada is a trading nation and trade is a vital part of our economy,” said Green Party International Affairs critic Annamie Paul. “Nevertheless, Canadian core values are not for sale and should never be bargained away. Canada’s trade agreements must always reflect the highest ethical, environmental and labour standards.”

The Liberals are fighting a two-front war when it comes to the issue, as it’s not just the Greens who are pushing for the trade halt. Last week, NDP Leader Jagmeet Singh called on the Trudeau Liberals to follow in the footsteps of European countries which are refusing to ratify the E.U.’s trade agreement with the South American trading bloc, specifically because of president Bolsonaro’s perceived failure to protect the environment.

The “core values” talked about by the Greens is consistent with their message of the past. When it comes to trade partners, Brazil is far from Canada’s most dubious. Take for example, the Kingdom of Saudi Arabia, a country which abstained from the U.N.’s Universal Declaration of Human Rights due to, amongst other things, its contradiction with Sharia Law.

The Greens openly oppose interaction with the harsh kingdom. The infamous Harper-Saudia Arabia arms deal—a deal upheld by the Trudeau government—for example, has been criticized heavily and openly by the Greens.

Not only that, but Elizabeth May has clearly stated that she wants to “turn off the taps to oil imports,” an idea that is unpopular even within the party. With that oil ban, May also proposed to use oil strictly from Alberta’s oilsands until Canada can “wean itself off of fossil fuels entirely” by 2050.

Though the call to suspend trade with Brazil is consistent with their values, it deviates away from the sensibility that is used in their Saudi approach.

Brazil is Canada’s 15th largest trading partner. In the last year alone, trade with Brazil is up nearly 28 percent of where it stood in 2017, and that number looks to increase.

Brazil, a country which contains a quarter of Earth’s southern hemisphere’s population, has massive potential as an economy, despite their notable recent economic hardships. Halting trade with a country which imports Canadian shipments to the tune of nearly $2 billion annually generally not advised.

Not only this, but halting trade with a country because they are not meeting an arbitrary environmental standard is quite the bold move, considering that Canada is not nearly on pace to meet the arbitrary Paris Climate Targets.

The Green Party’s preachiness comes from quite the ivory tower.

Not only is Canada not close to hitting those targets, Canada is actually straying farther away annually. Numbers released by Environment Canada show that Canada is on track to fall 79 megatonnes short of its 2030 greenhouse gas emissions target, up from 66 megatonnes the year prior.

The Green Party of Canada also acts as if they are from a country which has never had forest fires.

Would Elizabeth May come to the defence of a country which halted their trade with Canada for not hitting the Paris Agreement targets and having forest fires? Or does that be considered a reactionary measure when applied to Canada.

Burning forests are not reason to burn bridges. Far be it from me to take the Liberal Party’s side, but a bad idea is a bad idea.