In her announcement, Thunberg admitted her strikes had still not amounted to significant change in Swedish politics. 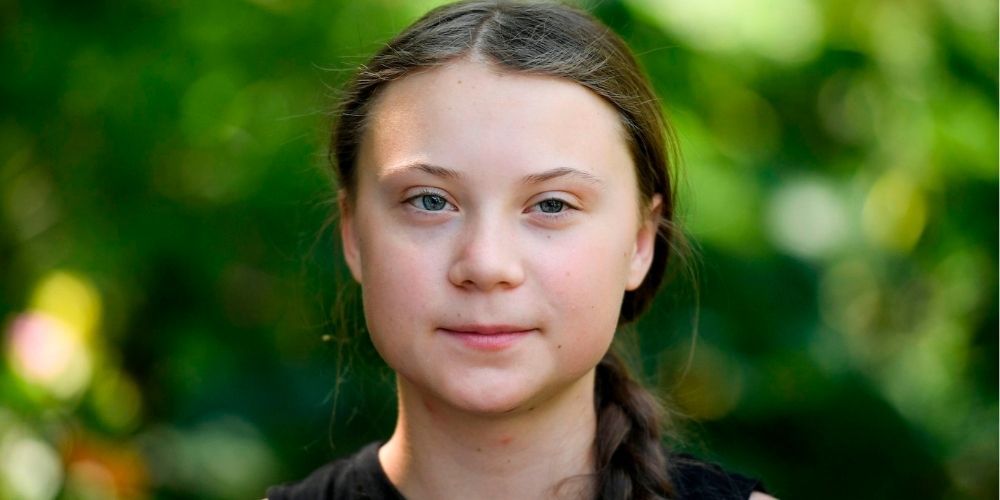 Swedish teen environmental activist Greta Thunberg announced on Saturday that it's been four years since she began striking from school to protest the "climate crisis." Thunberg, now 19, would've graduated from school by now if she had stayed in it.

Thunberg originally made headlines in August 2018, when she, at age 15, began protesting outside of the Swedish Parliament on Fridays when she was supposed to be in class. She called for the government to take stronger actions to fight climate change by holding up a sign reading "Skolstrejk för klimatet" or School strike for climate.

Thunberg began rallying similar protests in other communities, organizing a school climate strike movement called Fridays for Future. After Thunberg addressed the United Nations Climate Change Conference that same year, school strikes began taking place all over the world. In 2019, there were multiple coordinated multi-city protests involving over a million students each.

The young activist, who has Asperger's syndrome, has been frequently criticized for skipping school for protests. As she gained more and more popularity, she started traveling to speak in other countries in a yacht, while her peers attended classes and have now graduated.

In her Saturday announcement, Thunberg admitted her strikes had still not amounted to significant change in Swedish politics.

"I started striking from school on August 20th 2018 ahead of the Swedish general election. It has now been 4 years since then, and a new election is on its way," she said. "We are still here, but the climate crisis is still absent from the debate."
According to her Twitter account, Thunberg is on the 209th week of striking from school.