It's not clear if Biden knows that affirmation often leads directly to body mutilation and sterility for children and teens. 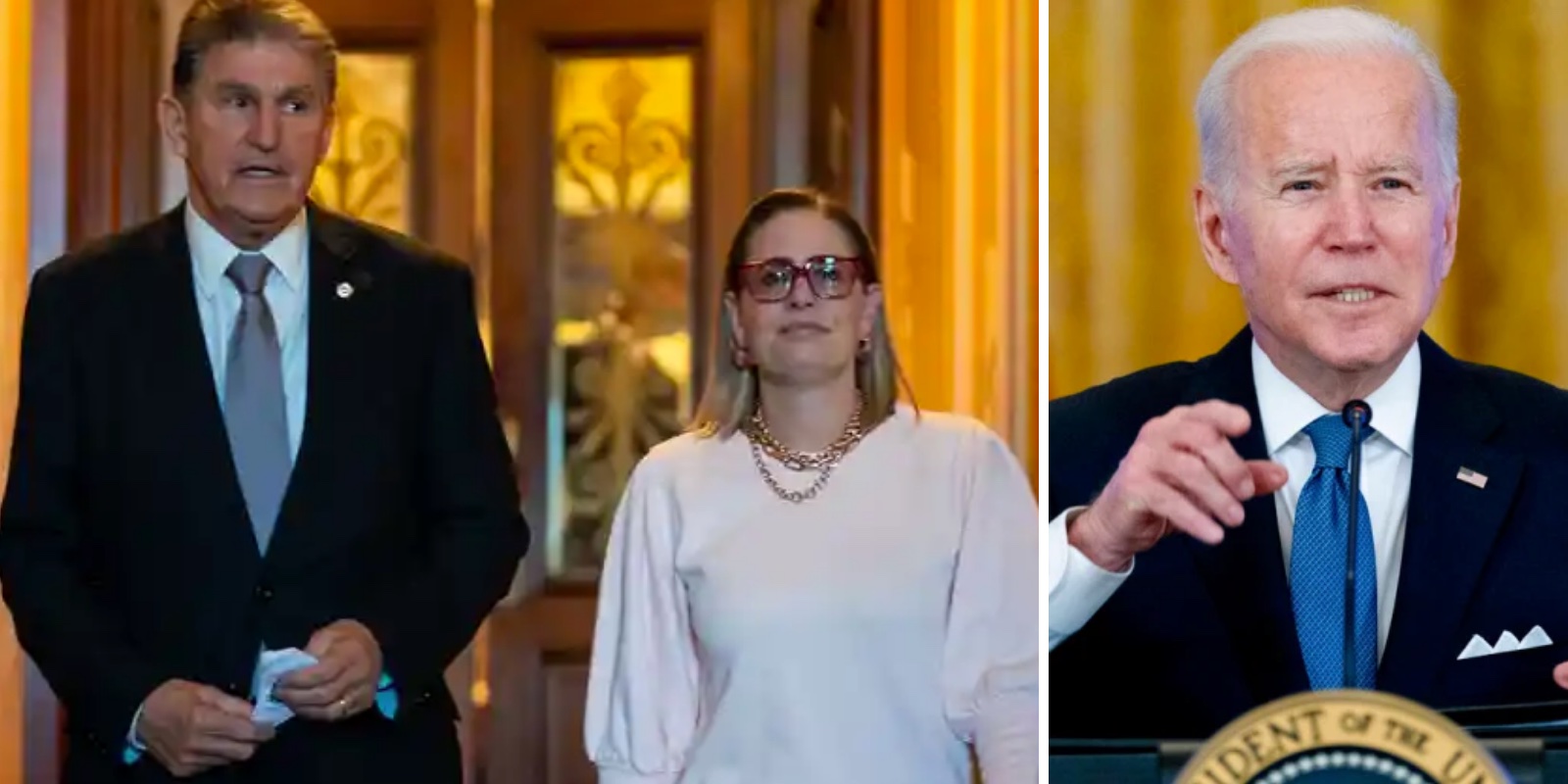 President Joe Biden came out against American families on this year's Transgender Visibility Day, saying that he believes biological males should be allowed to compete in women's sports, that gender identity and biological sex are the same thing, and to say that American children should always be affirmed when they begin to question their biological integrity.

"To everyone celebrating Transgender Day of Visibility," Biden said, "I want you to know that your President sees you. Jill, Kamala and Doug, our entire administration sees you for who you are made the image of God deserving of respect and support." But then it got a little weird.

"But we know it's hard when there are those out there who don't see you don't respect you," Biden said. "For example, the onslaught of anti transgender state laws attacking you and your families simply wrong."

In this, Biden was speaking about laws passed in many states that protect women's sports from incursion by biological males who wish to compete in women's sports, laws that prevent doctors from surgically mutilating minors by removing or drastically altering their reproductive systems simply because the child says they believe themselves to be the opposite sex, or from prescribing drugs that would alter or prevent the emergence of secondary sex characteristics in teens, which lead to sterility after prolonged use.

He was also targeting a law passed in Florida that prevents activist teachers from grooming children into adult conversations about sexual orientation and gender identity.

"This administration is standing up for you against all these hateful bills," Biden said.

"And we're committed to advancing change gender equality in the classroom," Biden said, "on the playing field at work in our military, and our housing and health care systems everywhere, simply everywhere."

This means Biden and his administration are backing activist teachers who would groom children into gender identity before they even know what sex is, and supports the decimation of women's sports by allowing biological males to compete against women.

"Today, we're announcing even more steps," Biden said about his plans to turn America's youth into a sterilized class of genderless lifelong medical patients before going on to make false claims that there is an epidemic of violence against "transgender women of color and girls of color."

The often cited stats about this "epidemic" stem from accounts of violence against biological males primarily in Brazil who work as sex workers and are subject to violence.

"But there's always more work to do to end the epidemic of violence against transgender women of color and girls of color," Biden said nonsensically, "to ensure transgender seniors can age with dignity, dignity, and to finally pass a bipartisan Equality Act to help transgender persons around the world live free from discrimination and violence."

And he encouraged parents of children who come to believe that they are meant to live as the opposite sex to "affirm your child's identity." It's not clear if Biden knows that most children, once affirmed, start down a path from which there is very little chance of encountering an off-ramp, and that affirmation often leads directly to body mutilation and sterility.

"Above all, to be there with you. To parents of transgender children: affirm your child's identity. One of the most powerful things you can do to keep them safe and healthy," he said.

It's further unclear if Biden knows just what kind of surgical work goes into the creation of a neo-vagina, the problems of early menopause encountered by teen girls whose entire reproductive systems are removed in service to the cult of trans identity, or what a phalloplasty really entails.

"If there any transgender American who's struggling please know. You're not alone. Parents, children, please ask for help. And know this. You're so brave. You belong and we have your back. God bless you all. Be brave," he said.