“Grow the f–k up…idiots”: Catherine McKenna hopes an angry Bill Nye will convince you on the carbon tax

Throughout the video, the child-friendly Bill Nye people were once accustomed to watching in elementary school breaks out of character and swears at those who doubt the effectiveness of carbon pricing. 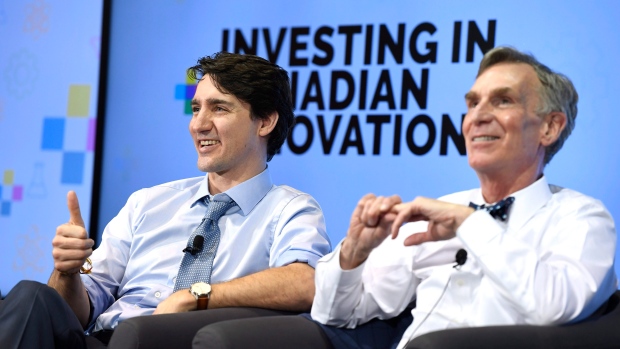 In an attempt to crudely convince Canadians on the effectiveness of a carbon tax, Minister of Environment, Catherine McKenna shared a profanity-filled video of Bill Nye.

In the video, the popular actor-scientist tried to describe to viewers why carbon pricing would be effective in battling climate change.

“When something costs more, people buy less of it,” says Bill Nye.

Throughout the video, the child-friendly Bill Nye people were once accustomed to watching in elementary school breaks out of character and swears at those who doubt the effectiveness of carbon pricing.

Despite several provincial government’s challenging the federal government on the carbon tax, the Liberals have been adamant about its implementation.

According to the latest development, Alberta Premier Jason Kenney has indicated that he will be abandoning his province’s carbon tax by May 30th.