According to the CBC, a health worker in Hamilton ON says that she had an allergic reaction to the new vaccine for the novel coronavirus. 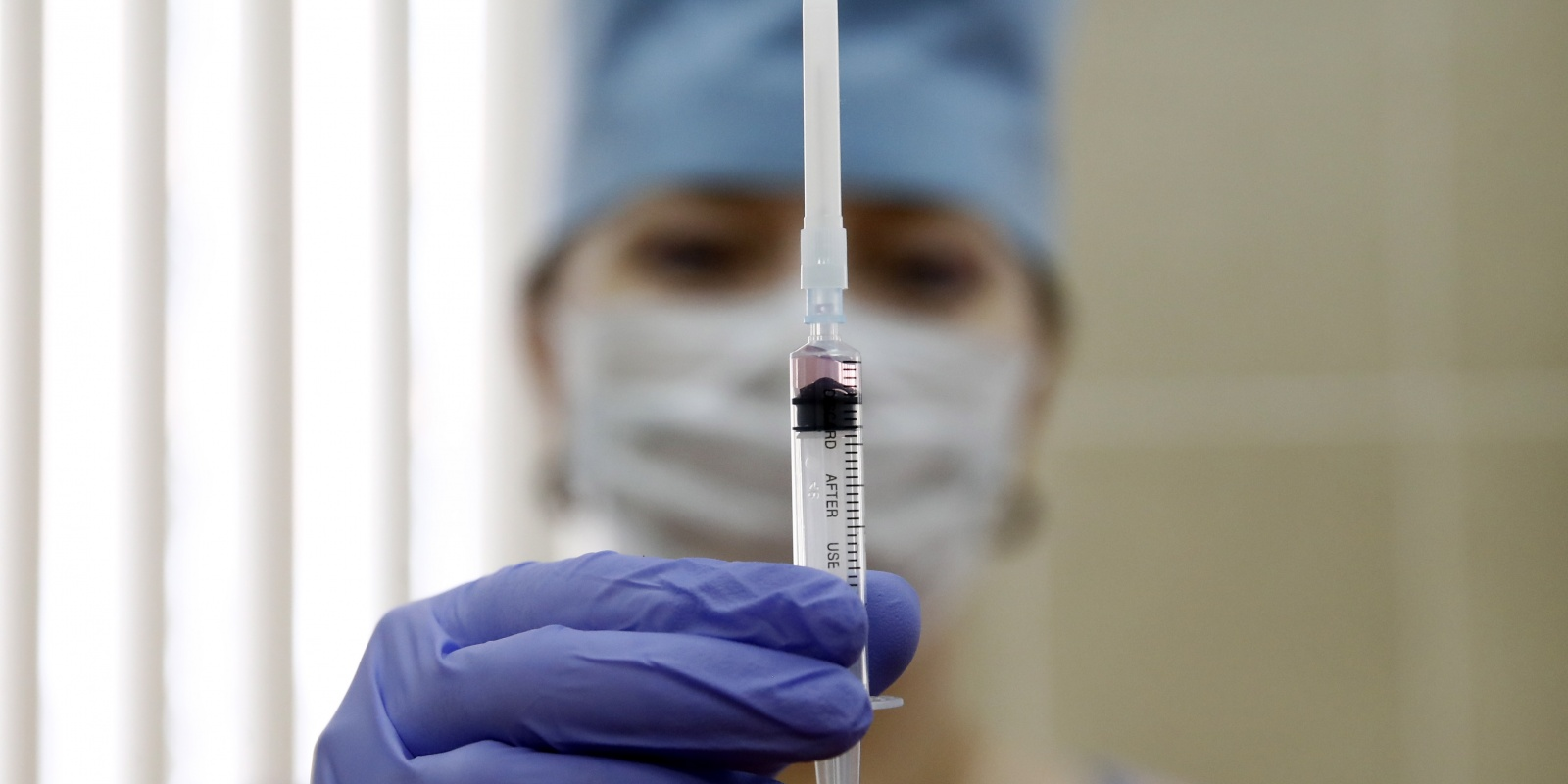 A health worker in Hamilton ON says that she had an allergic reaction to the new vaccine for the novel coronavirus, according to the CBC.

Deborah Tilli, a worker at Dundurn Place Care Centre, has been working all throughout the pandemic, On Thursday, she received the vaccine. and had a similar reaction to that of an employee in Alaska on Dec. 16.

Tilli said to the CBC, "I do have a severe allergy to bumblebees, and the nurse went over that with me and even questioned me about it, but... it seemed like she really didn't know what she was doing."

According to Tilli, she started to feel slight vertigo after getting the vaccine, then had a tickle in her throat. Her heart rate then started to rise. Paramedics gave her a shot of Benadryl, at that point, but in a few minutes, her symptoms came back even stronger.

The last thing Tilli remembered before passing out was leaning to the right. When she came to, she found out that the needed CPR and had been having seizures while unconscious.

Colin Furness, who works at the University of Toronto in the epidemiology department, had this to say regarding Tilli's situation:

"When you administer a vaccine to enough people, you're going to get adverse reactions... there's really two safeguards there. One is public communication that says if you have severe allergies, this is not the vaccine for you, not now, not yet. Wait for Moderna, perhaps. So everyone who has allergies should be awake and paying attention to that. Number two is people who are doing screening should also be right on top of that, so it looks like there was a double failure."

Tilli commented further: "There was a moment where, I don't want to say I gave up, but I was just like 'It is what it is.' ... [Days later] when I was in bed the other night, I was thinking, 'What if I left my two girls without a mother?'"