But rolling hills and highly priced goods aside, Nunavut contains one of Canada’s richest, most interesting cultures. One of pride, and one of strength. 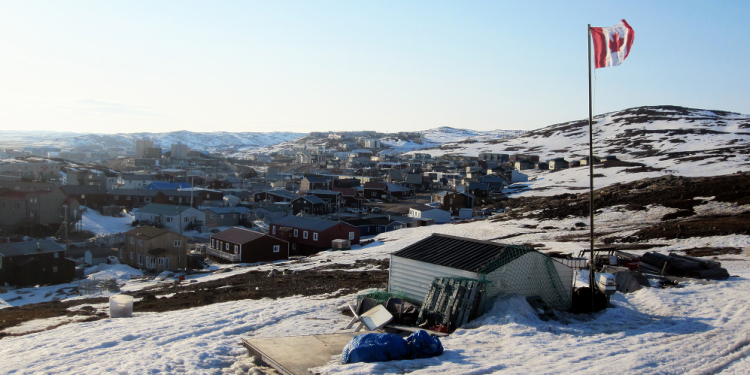 But rolling hills and highly priced goods aside, Nunavut contains one of Canada’s richest, most interesting cultures. One of pride, and one of strength.

All across the “Nunangat,” the word used to describe the regions of Nunavut, Northern Quebec and slivers of the N.W.T., over 65,000 Inuit, residing mostly in Nunavut call this country home.

Nunavut once formed part of the Northwest Territories. However, in a decision to divvy up the northern territories along ethnic lines, Nunavut was officially inaugurated as a distinct landmass April 1999.

Yet, the date we celebrate as Nunavut day is not the April birthday, but the time in 1993 when boundaries separating Nunavut and its neighbour were drawn.

Today, Nunavut hosts a small population of roughly 39,000. It is unique for a musical tradition that incorporates throat singing, and a legislative assembly that decides on consensus rather than majority vote.

“July 9 marks #NunavutDay, a day on which we celebrate Nunavut and especially its people, whose arts and culture contribute to a diverse and inclusive Canada,” the House of Commons tweeted.

To celebrate, Iqaluit, the nation’s capital, will be holding a food feast and a cook-off. Children will have the chance to play on a bouncy castle, get some face painting, and engage in a variety of festive games.

Otherwise, residents will have the chance to partake in trivia games, and even attend a performance by the Inuit band Northern Haze. The band is known for having produced the first ever rock album in an indigenous language.

With files from Samuel Helguero