Harry and Meghan have their eyes on Vancouver mansion

Meghan Markle is looking into real estate in the prestigious West Vancouver market according to The Sun. One particular mansion has caught her eye. 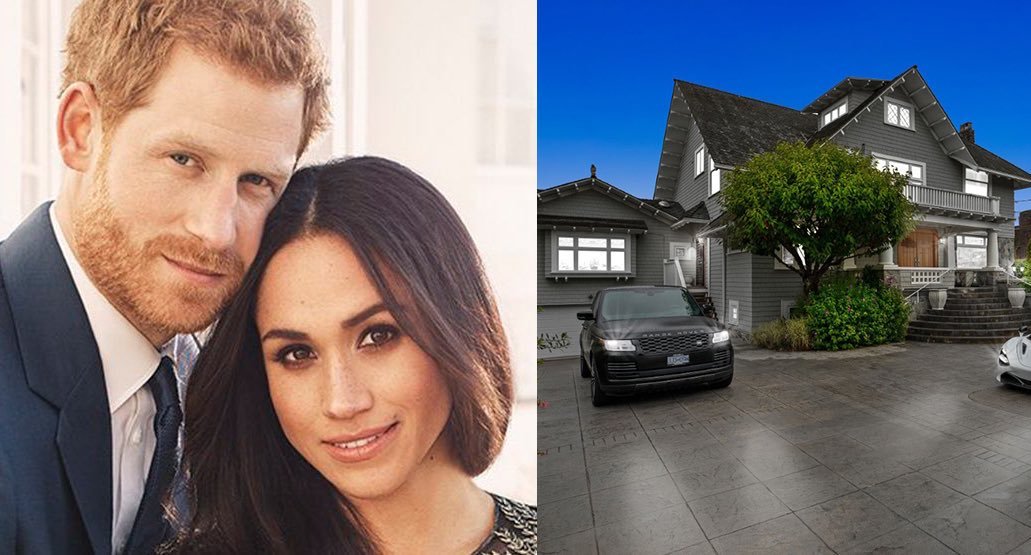 Meghan Markle is looking into real estate in the prestigious West Vancouver market according to The Sun. One particular mansion has caught her eye: a beautiful 6,900-square foot waterfront home selling at just over $35 million dollars according to the Vancouver Sun.

There are a total of six bedrooms and five bathrooms in the four-story mansion complete with full-length panoramic windows that offer breathtaking views of both the ocean and the city skyline.

Security is clearly a concern for the rogue royals but it won’t be a concern at this estate which is surrounded by gates, screen hedges and a 20-foot beachside wall behind the property.

“The neighbourhood is a known haven for wealthy people and has a very laid-back atmosphere. I’m sure they would be very happy there, and they would be welcomed with open arms.” said one estate agent source. “Meghan has expressed an interest in this beautiful house. It would be perfect for her, Harry and little Archie.”

The house is located in Kitsilano, one of the most desirable neighbourhoods in Vancouver. The residence is 108-years-old runs along a street of prized billionaire’s dubbed “Golden Miles.”

“The area is particularly sought after by super-rich and image-conscious young achievers.” said one real estate expert. “But best of all for Harry and Meghan, it’s quiet and locals respect each other and value their privacy. They’d fit in very well.”

Canadian billionaire founder of the uber-trendy Lululemon Athletica yoga gear brand, Chip Wilson, would be a neighbour should the couple decide to buy. His mansion is worth about $64 million. Meghan Markle has been public about her love for yoga, pilates, and the Lululemon brand.

The new mansion is a long way from the Frogmore Cottage in the grounds of Home Park, Windsor. The Queen is apparently “privately furious” at the couple for the money spent to renovate the Frogmore Cottage prior to the decision to move to Canada. Frogmore has been the home of the couple ever since their publicly-funded wedding that came in at $40 million dollars. The Queen is said to be “privately furious” at the money spent on Frogmore Cottage renovations following Prince Harry and Meghan’s announcement they are moving abroad. The royal couple have lived there since their publicly-funded $40-million-dollar wedding.