The couple sent a lawyer letter to news outlets stating that photojournalists following them in British Columbia was “harassment.” 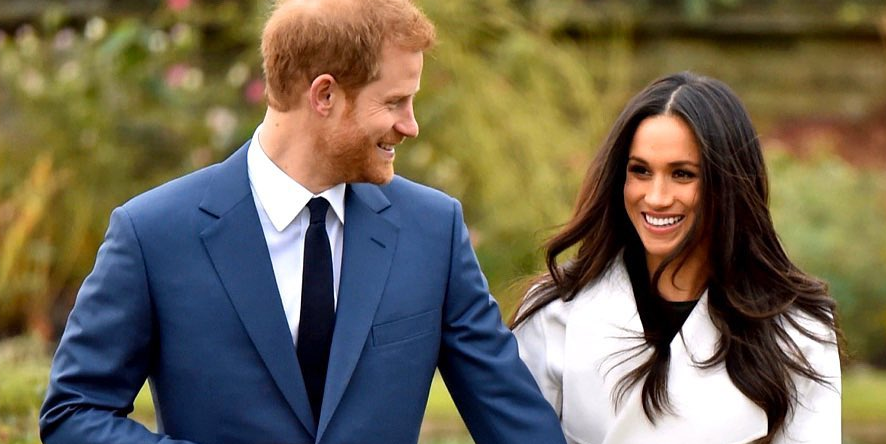 Prince Harry has arrived in Canada to join his ever-controversial wife Meghan Markle and their son Archie to embark on a “peaceful life” in Canada. But according to multiple sources, their life of peace has already come to a rocky start, as the couple have threatened photojournalists for their taking photos of her and her son in Vancouver this past weekend.

The couple sent a lawyer letter to British news outlets stating that photos by photojournalists following the couple, calling any paparazzi following them “harassment.”

The lawyer letter also included concerns that photographers were driving dangerously around the couple. Harry’s mother Diana died in 1997 due to paparazzi chasing after her car.

A Canadian privacy act in British Columbia allows the pair to take legal action against any intrusions of privacy.

The toll that the press has had on the couple has been obvious, especially across the pond, and is the main reason why the couple decided to give up their titles and move.

“Unfortunately, my wife has become one of the latest victims of a British tabloid press that wages campaigns against individuals with no thought to the consequences — a ruthless campaign that has escalated over the past year, throughout her pregnancy and while raising our newborn son,” Prince Harry said in an official statement published to the Sussexes’ website in 2019.