Jennifer Siebel Newsom will be questioned about an email she sent to Weinstein two years ago after allegedly being sexually assaulted by the disgraced producer. 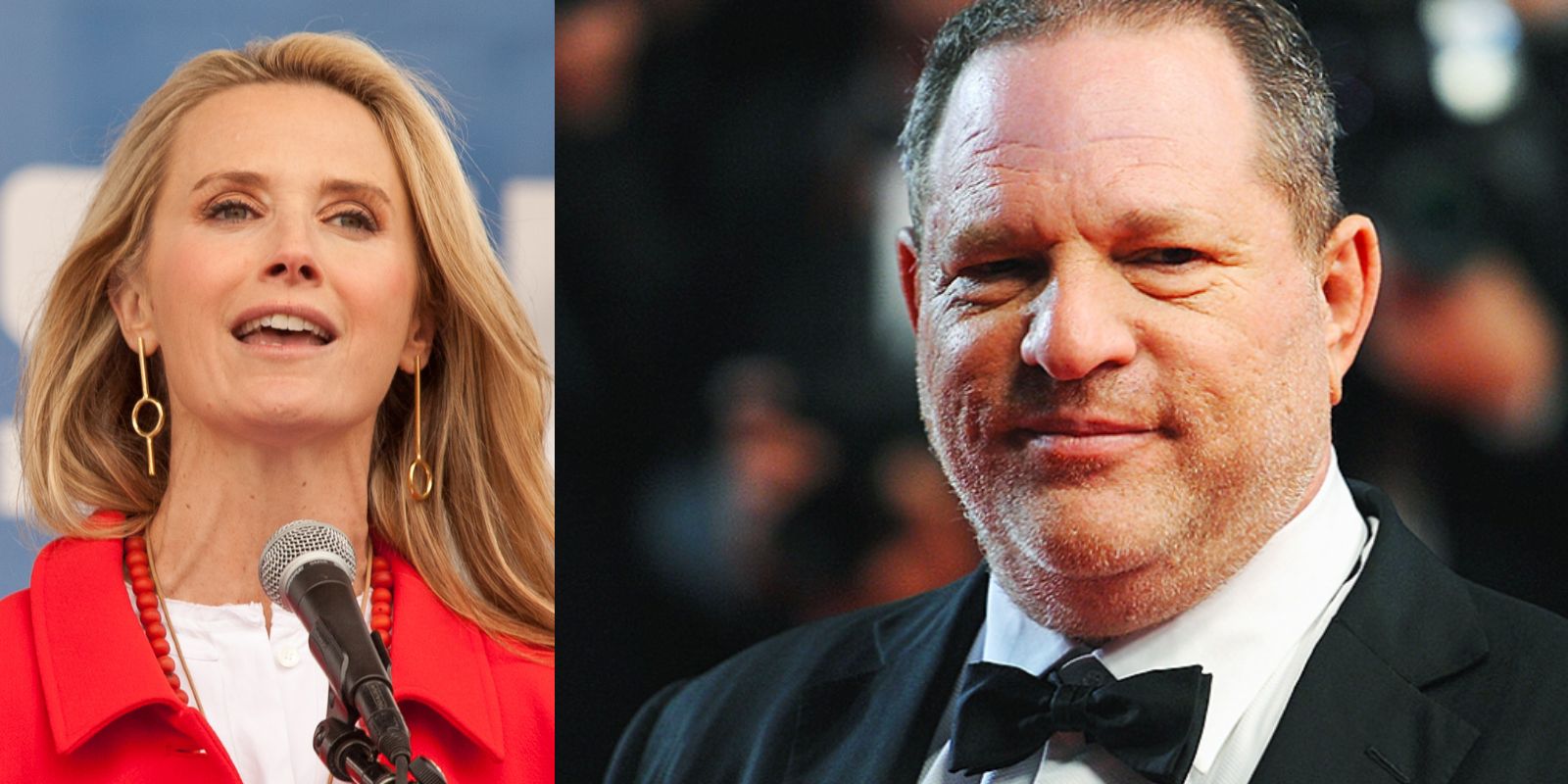 Jennifer Siebel Newsom will be questioned about an email she sent to Weinstein two years ago after allegedly being raped by the disgraced producer.

Judge Lisa Lench ruled that the defense could ask Siebel about an email she sent seeking media advice from Weinstein, "but could not say it was about revelations of an affair that Gavin Newsom had with an aide when he was mayor of San Francisco," writes Fox News.

Weinstein attorney Mark Werksman said that details were necessary, adding "Of all things you’d think a woman that is raped by Harvey Weinstein wouldn’t do, it’s ask[ing] him how to deal with a sex scandal."

Siebel Newsom's lawyer said on Tuesday, "She intends to testify at his trial in order to seek some measure of justice for survivors, and as part of her life’s work to improve the lives of women... Please respect her choice to not discuss this matter outside of the courtroom."

Deadline writes that the "ailing 70-year-old former mogul is simultaneously preparing to launch his appeal in New York after Janet DiFiore, chief judge of the New York State Court of Appeals, earlier this summer granted Weinstein the right to appeal the ruling. Oral arguments on whether Weinstein received a fair trial two years ago will begin in early 2023."

Weinstein has already been found guilty of two counts of sexual assault.  Siebel Newsom is one of the five women who have accused Weinstein of having raped them. Weinstein's team will argue that the relationship was consensual.