This graffiti, which included messages such as "white lives matter" and "white power," turned out to have been allegedly created by a 21-year-old black male. 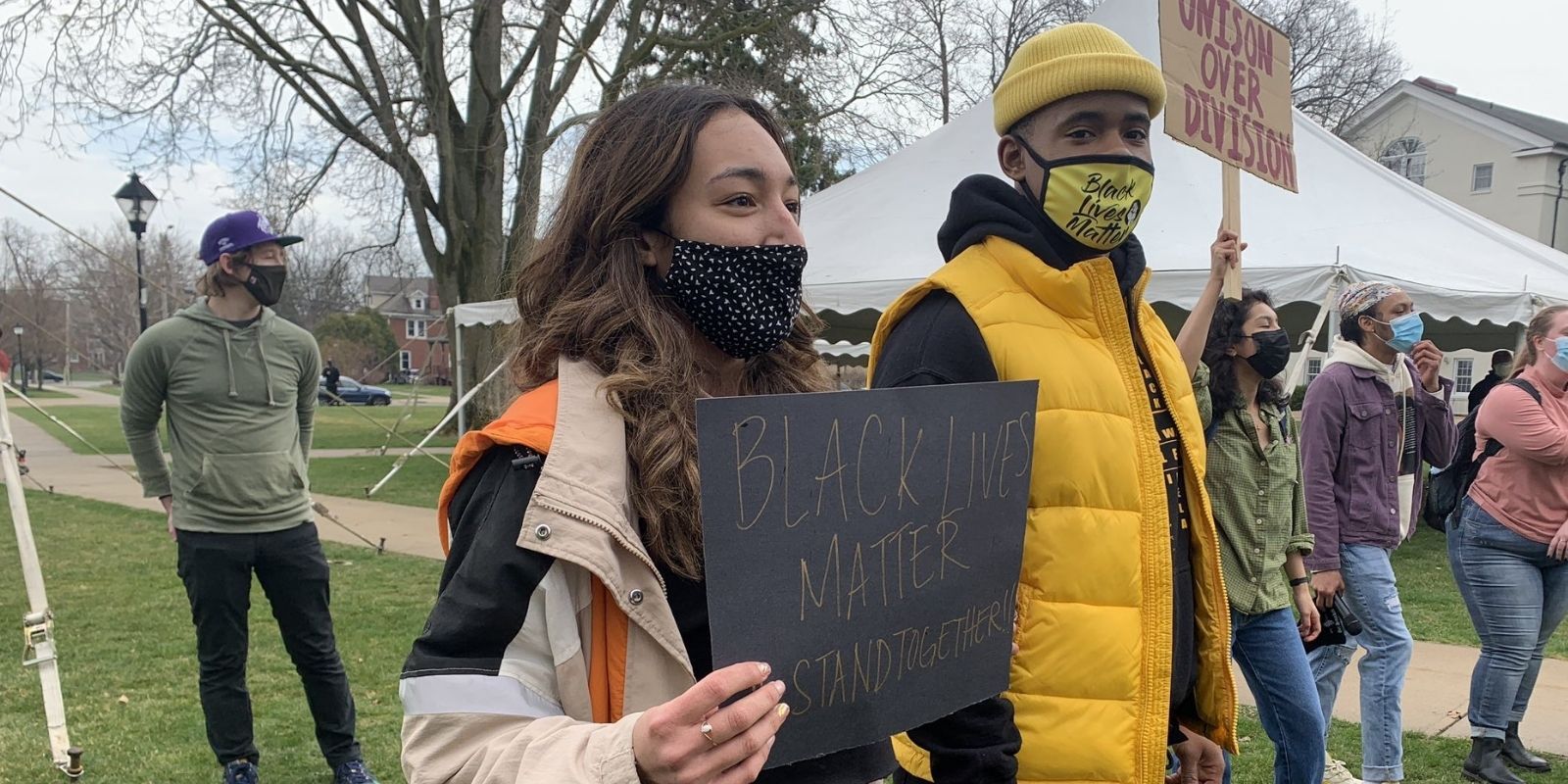 Officials have declared that racist graffiti found in Albion College was done by a black student, according to Michigan Live.

On April 5, Albion College students tweeted that "there have been more than 12 racist incidents within the past week" at the educational institution.

This graffiti, which included messages such as "white lives matter" and "white power," turned out to have been allegedly created by a 21-year-old black male.

The Albion police brought said male into questioning, where he admitted to doing most of the graffiti. This student was released after questioning. It is unclear whether any charges will be brought against this student.

Images of the racist graffiti quickly went viral across social media platforms, with one local outlet posting the story accompanied with pictures that they censored "due to it being so offensive."

College officials have stated on Twitter that the student had been acting alone. As a result of this incident, the student has been suspended by the college and removed from their property pending an investigation.

The college didn't address the nature of this incident directly on Twitter, instead saying that they "know the acts of racism that have occurred this week are not about one particular person or one particular incident. We know that there is a significant history of racial pain and trauma on campus and we are taking action to repair our community.”

Some Albion College students even went so far as to boycott classes.

"We will change and heal together as a community, because we are committed to doing the work," they added.