An estimate from a hospital network says that during the coronavirus pandemic, 35 people may have died due to cardiac surgeries that were not carried out. 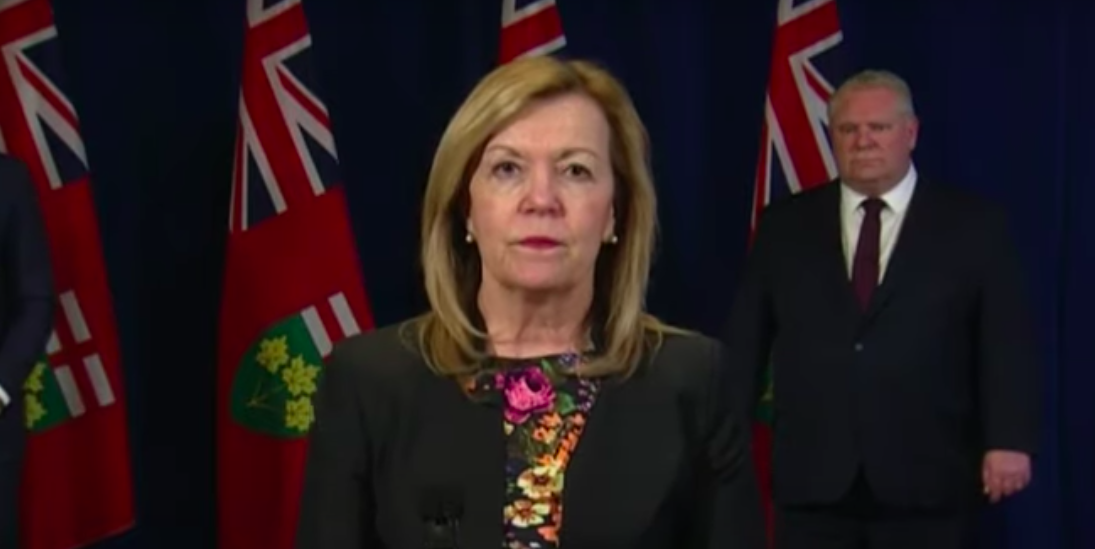 An estimate from a hospital network says that during the coronavirus pandemic, 35 people may have died due to cardiac surgeries that were not carried out, according to Ontario Health Minister Christine Elliot.

Thousands of surgeries were canceled or pushed to a further date in order to make sure enough room would be available in the case of an influx of coronavirus patients, reports City News.

Elliot said that any death directly or indirectly related to coronavirus is a tragedy. She added that thousands of lives have been saved by Ontario’s actions throughout the pandemic.

On Tuesday, a report was released by Ontario’s Financial Accountability Office saying that around 52,000 procedures have had to be cancelled or pushed back, which has been a help to hospitals but will prove to show more severe health implications the longer they are avoided.

There were 525 coronavirus cases reported in Ontario on Tuesday bringing an end to the province's streak of lowering daily cases. This may push back plans the province had to reopen the economy.

The chief medical officer is waiting for the number of reported cases to decrease over the course of a two-to-four week period before making any changes, according to the provincial government.

There were 34 new deaths reported by the Ministry of Long-Term Care in their facilities. The number is out of a separate database from the provincial figures.

Health officials have noted a peak in community spread though the number of cases in long-term care facilities continues to increase. There are now 154 long-term facilities with outbreaks.

Of the facilities, 11 have been hit especially hard—each reporting at least 20 deaths.

The Canadian Armed Forces have begun support for five homes after a request from Ontario. The homes are Altamont Care Community in Toronto, Orchard Villa in Pickering, Eatonville Care Centre in Toronto, Holland Christian Homes' Grace Manor in Brampton and Hawthorne Place in Toronto.

There have been 48 resident deaths at Orchard Villa, 37 at Eatonville and 32 at Altamont as well as one personal support worker there.

The NDP wants the direct management of long-term care facilities to be taken over by public health units because “seniors aren't well-protected.”