There is a risk of heavy snow and snow squalls for a large part of Ontario on Friday, 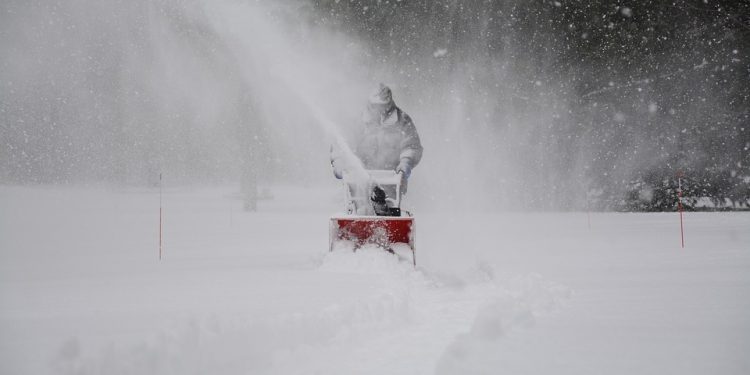 There is a risk of heavy snow and snow squalls for a large part of Ontario on Friday, and the snow could last and linger into Saturday morning according to the Weather Network.

Travel may be difficult for parts of Ontario including Highways 401 and 402 around London and Sarnia throughout Friday and into Saturday with 20-40 cm of snow expected.

Meteorologist Tyler Hamilton told the Weather Network: “We’ve had dustings of snow, but this by far, is posing a serious threat if you’re travelling in the region. Even though things go seemingly calm through the early afternoon on Thursday, what’s lurking over the shores of Lake Huron starts to drift towards Grand Bend, Strathroy and London late Thursday evening.”

Snow squall warnings for all of Ontario can be found here.

The forecast for Toronto includes scattered flurries on Saturday.