Maria Garcia, owner of Revolución Coffee in downtown Portland, argued that the Oregon Cares Fund was an unconstitutional act of discrimination since it prioritized black people for assistance. 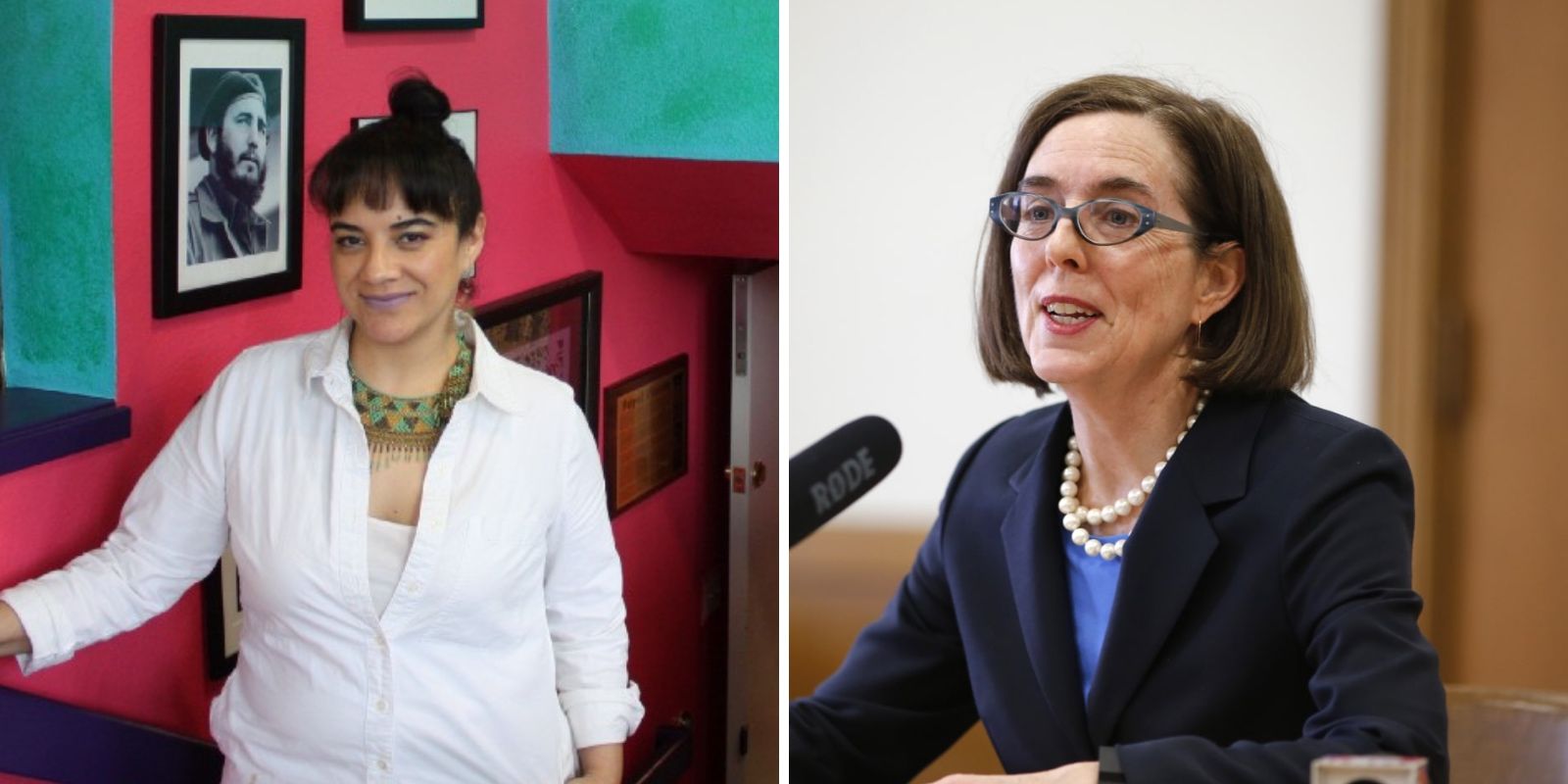 The decision left other minority-owned business owners angry and desperate, including Maria Garcia of Revolucion Coffee. The terms of the settlement were not yet disclosed, OregonLive reports.

Garcia, owner of the coffee shop in downtown Portland, argued that the Oregon Cares Fund was an unconstitutional act of discrimination since it prioritized black people for assistance over other races. According to court documents, Garcia was forced to shut down her business for three months during the pandemic and said she would have qualified for relief if she were black.

"As there were no funds left in this program there wasn't anything to do but settle this case," Garcia said in a statement. "We will challenge any future efforts by Oregon to divide its citizens by race, which hopefully, everyone now understands is both unfair and illegal."