Hunter Biden has enlisted the help of friend and attorney Kevin Morris as the federal investigation into the younger Biden's finances continues. 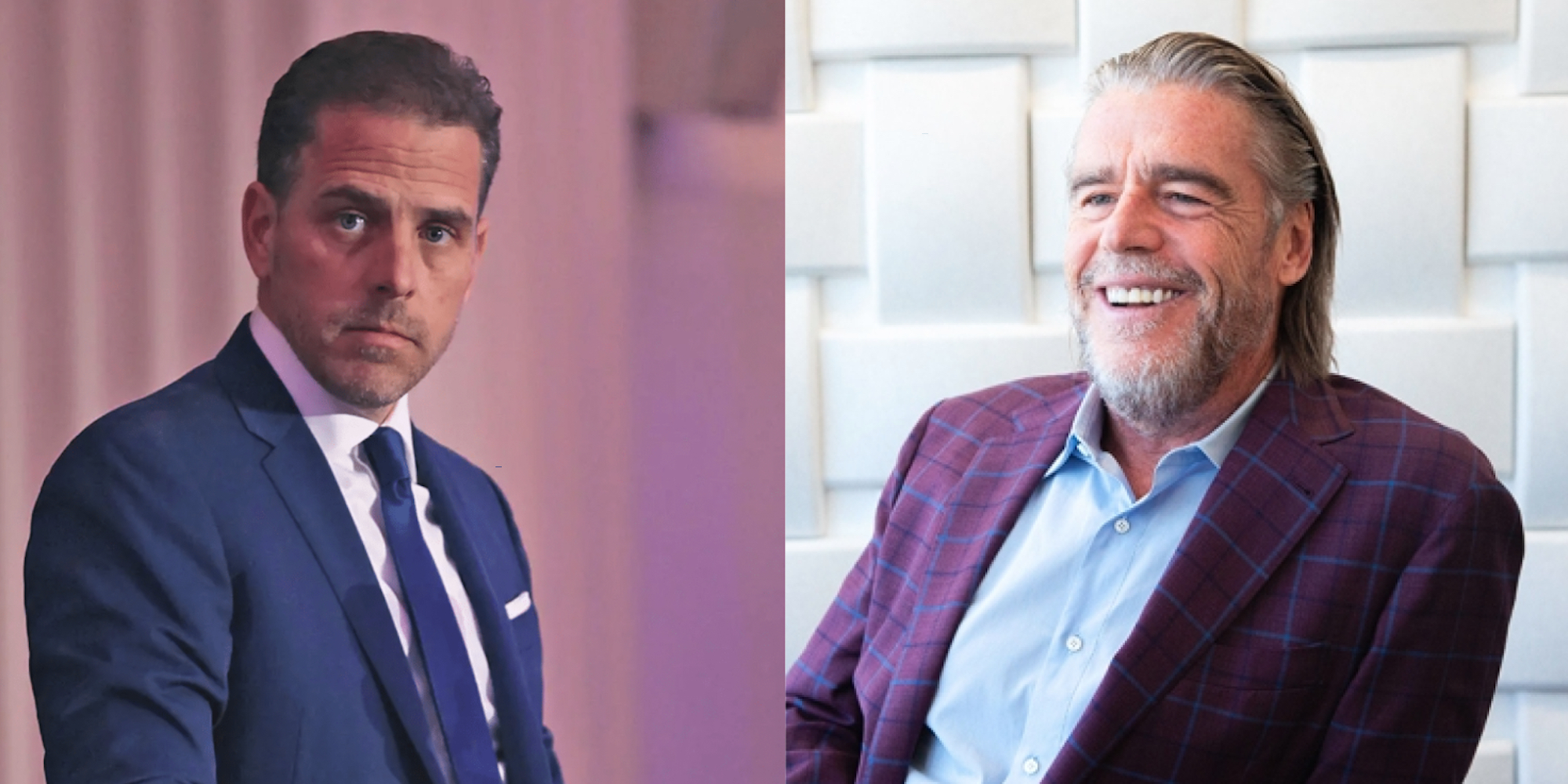 A Hollywood lawyer has assembled a team of lawyers and investigators aimed at spreading a counter-narrative about Hunter Biden's now infamous laptop. Hunter Biden has enlisted the help of friend and attorney Kevin Morris as the federal investigation into the younger Biden's finances continues.

Morris and his team of lawyers and investigators have attempted to assist Hunter by spreading a counter-narrative for the origins of his laptop via a carefully orchestrated public relations campaign.

As CBS News reports, while Hunter will still be represented in court by his NY-based legal team, Morris is operating "behind the scenes," focusing on PR surrounding how the laptop became public.

The New York Post, which originally broke the Hunter Biden laptop story in 2020, revealing influence-peddling schemes undertaken by the Biden family in China and Ukraine, has now obtained documents outlining Morris and his team's attempt to re-write the timeline. The story was broken by Miranda Devine, author of Laptop from Hell.

Morris contends that Hunter did not abandon the laptop at the Delaware computer repair shop in December 2019, as has been widely reported, but at the office of his psychiatrist Dr. Ablow in February of that year.

As the Post reports, Morris drew a "mind map" alleging that Dr. Ablow and the repair shop owner John Paul Mac Isaac colluded with Roger Stone and his lawyer to create "clones" of the laptop and release the information in an attempt to hinder Joe Biden's campaign ahead of the 2020 election.

While Hunter did, in fact, abandon a laptop at Dr. Ablow's office, it was not the computer in question, and has since been returned to the younger Biden's lawyers.

The Post added that the contents of the laptop left at the repair shop include Photo Booth videos unique to that device that were recorded after Hunter left the other laptop at Dr. Ablow's office.

Nonetheless, Morris' "conspiracy theory" has been pushed on Twitter by high profile left wing activist Majid Padellan, and even found its way onto CBS News.

Morris is currently working on a film about the life of Hunter Biden, and allegedly loaned the president's son $2 million to pay off debts in the past.