Lawmakers are also looking to hold a vote this week to protect social issues which may appear in the courts soon, like same-sex marriage, contraceptives, and access to abortion nationwide. 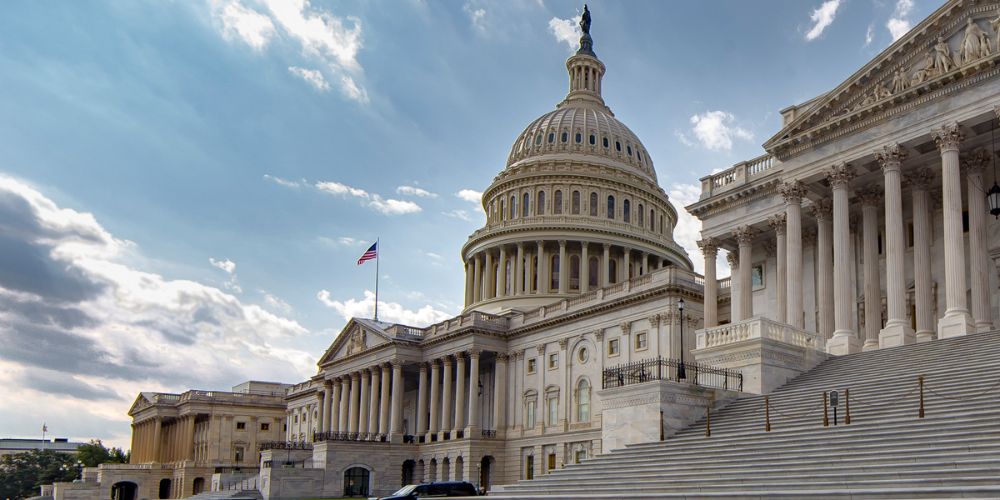 House Democrats are seeking to add additional justices to the Supreme Court. The extra seats, along with potential Tuesday votes, could defend against any future cases at the high court regarding topics like same sex marriage and contraception.

According to The Hill, four House Democrats have increased their push for the 2021 Judiciary Act, which seeks to add four additional justices to the bench.

The push for more seats also follows the court’s June overturning of Roe v Wade, which turned abortion regulation back to state legislatures.

The court currently holds a 6-3 conservative leaning majority. The makeup of the court changed under the Trump administration.

The law, introduced last year, has yet to pass Congress. Lawmakers at a Monday press conference, hosted by Take Back the Court Action Fund, pushed for its passage, and blamed both Trump and the conservative legal movement for the current state of the court, according to The Hill.

In a blitz of rulings issued by the court before its summer break, a majority of conservative justices deemed a New York gun control law unconstitutional, ruled in favor of a football coach that prayed at games, and most notably, overturned Roe v Wade in the case of Dobbs v Jackson Women’s Health.

Speaking about Justice Samuel Alito, Hank Johnson, the lead sponsor of the 2021 Judiciary Act, said, "You can see the gleam in his eye as he thinks about what he wants to do to decimate the rights of people and put us back in the Dark Ages."

Lawmakers noted that the justices’s lifelong terms makes the legislation all the more urgent.

The Trump-nominated Justices Neil Gorsuch, Amy Coney Barrett and Brett Kavanaugh, who are all in their 50s, are "gonna be there for a while," Johnson said.

Lawmakers are also looking to hold a vote this week to protect social issues which may appear in the courts soon, like same-sex marriage, contraceptives, and access to abortion nationwide.

"As this Court may take aim at other fundamental rights, we cannot sit idly by," said Rep. Jerrold Nadler, House Judiciary Committee chairman, according to Fox News.

The votes are also seen as a response to Justice Clarence Thomas’s concurring opinion in the case of Dobbs, which questioned the legality of same-sex marriage.

The House is scheduled to vote on the Respect for Marriage Act, which amended the Defense of Marriage Act of 1996. That bill defined marriage as the relationship between a man and a woman, and was signed by former President Bill Clinton.

This definition was changed in 2015 with the ruling in the case of Obergefell v Hodges, but has yet to be codified into law.

According to Fox News, a vote on contraceptives is scheduled later this week.