Retailers such as Walmart, Amazon, Walgreens and Rite Aid have begun to limit purchases. Although CVS, the nation's largest pharmacy chain, removed its temporary cap on the morning after pill. 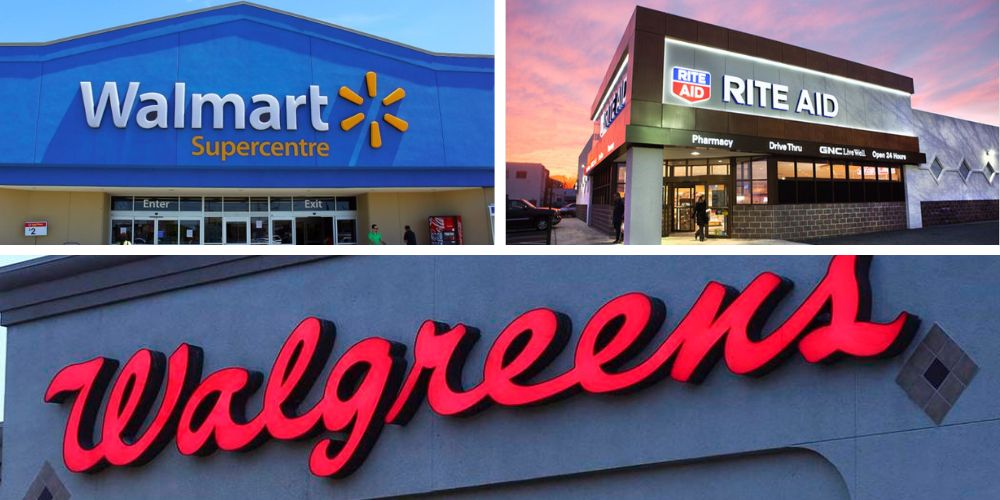 Several of the largest US retailers have started to ration Plan B, as demand for the "morning after pill" skyrocketed following the Supreme Court's decision that overturned Roe v. Wade on Friday.

Retailers such as Walmart, Amazon, Walgreens and Rite Aid have begun to limit purchases, according to BBC. Although CVS, the nation's largest pharmacy chain, removed its temporary cap on the morning after pill.

Plan B is an emergency contraception that works by temporarily delaying ovulation, according to their website. If taken within three days of having sexual intercourse, Plan B can lower odds of pregnancy by 75-89 percent by preventing a fertilized egg from attaching to the uterus.

Walgreens has temporarily stopped delivering the contraceptives to customers' homes, while both Amazon and Rite Aid have limited purchases to three pills per customer.

While Amazon and Rite Aid have set a cap of three pills per customer, Walgreens has temporarily stopped sending the contraception to customers' homes, the outlet reports.

CVS told BBC that following the Supreme Court decision, its stores placed a "temporary purchase limit" after experiencing a sharp increase in sales last week. However, the cap has since been lifted and sales have returned to normal.

On Friday, the United States Supreme Court released a ruling in the case of Dobbs v. Jackson Women's Health Organization and overturned Roe v Wade, which legalized abortion at the federal level. Abortion rights will now be decided by the states. Seven states have already placed bans or limitations on abortion procedures and 16 more states are expected to follow suit in the coming weeks.