A sweeping bill to overhaul states' voting laws and bring them under federal control has been passed by the House, and is now on its way to the Senate. 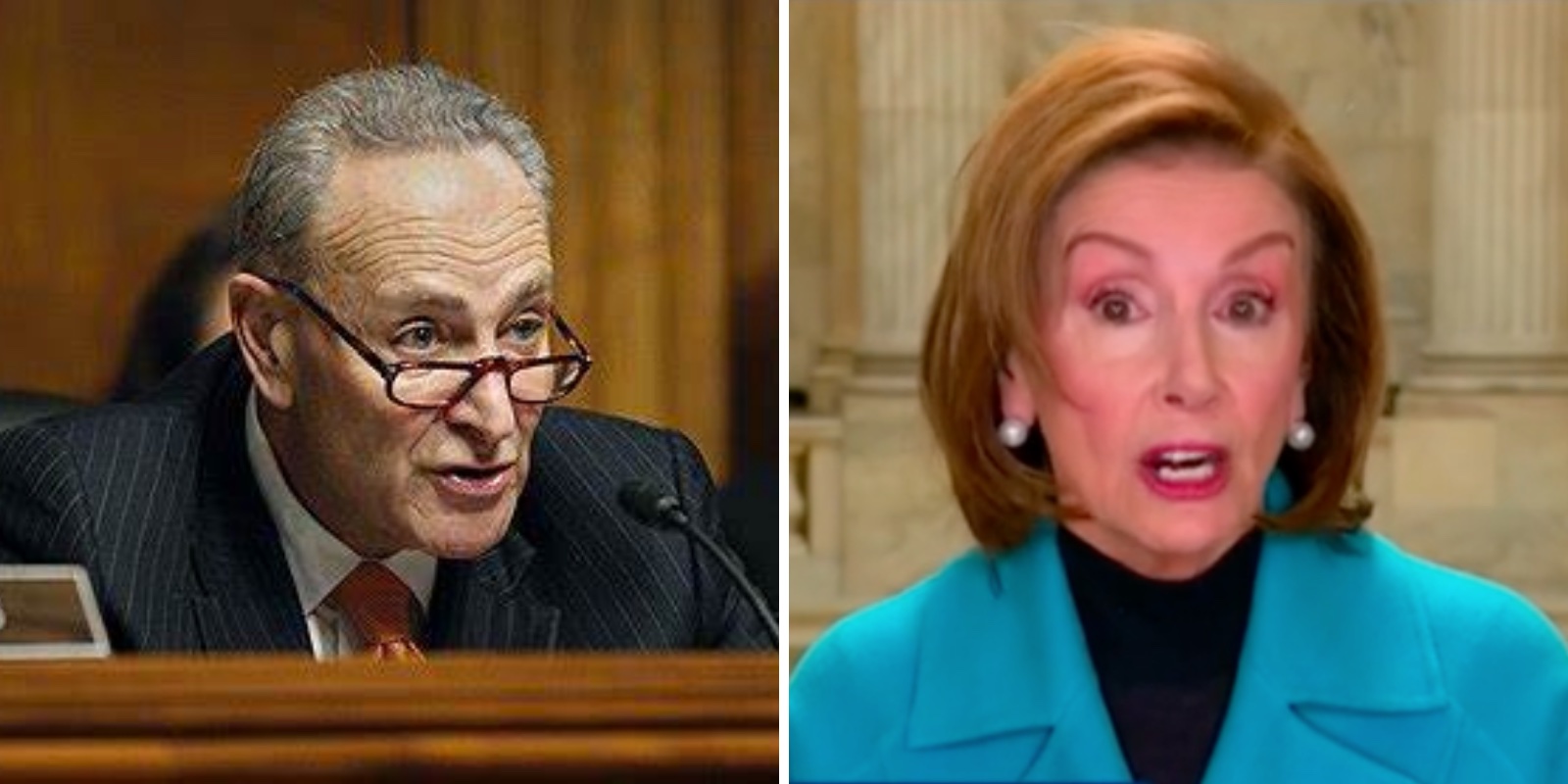 A sweeping bill to overhaul states' voting laws and bring them under federal control has been passed by the House, and is now on its way to the Senate, where Majority Leader Chuck Schumer will attempt to bypass the Republicans' filibuster. On Thursday, the package passed the House of Representatives along party lines by a vote of 220 to 203.

As The Daily Mail reports, the Freedom to Vote Act and John Lewis Voting Rights bill were snuck into an unrelated NASA bill and passed by the House. Both of these seek to strip states' independence to control their own laws as concerns voting and would prohibit any state from passing a law that required voters to verify their identity before casting a ballot.

Sen. Schumer's plan is to have the bill sent to the Senate as a "message," which will allow him to skip the 60-vote threshold needed to start the debate on the voting rights material. This bills come as dozens of states have passed their own voting integrity laws, many of which increase early voting.

"The Senate will finally hold a debate on voting rights legislation for the first time in this Congress," Sen. Schumer said on Thursday, "and every Senator will be faced with a choice of whether or not to pass this legislation to protect our democracy."

This does not give Democrats a clear path forward, however. They will still need 10 Republican votes to pass the bills, and Republicans can still use the filibuster to delay proceedings.

If the filibuster is used, however, Sen. Schumer has the option to go "nuclear." In this case, he would only need 50 votes, plus that of Vice President Kamala Harris.