“Democrats are fine with Democrat politicians inciting violence and chaos.” 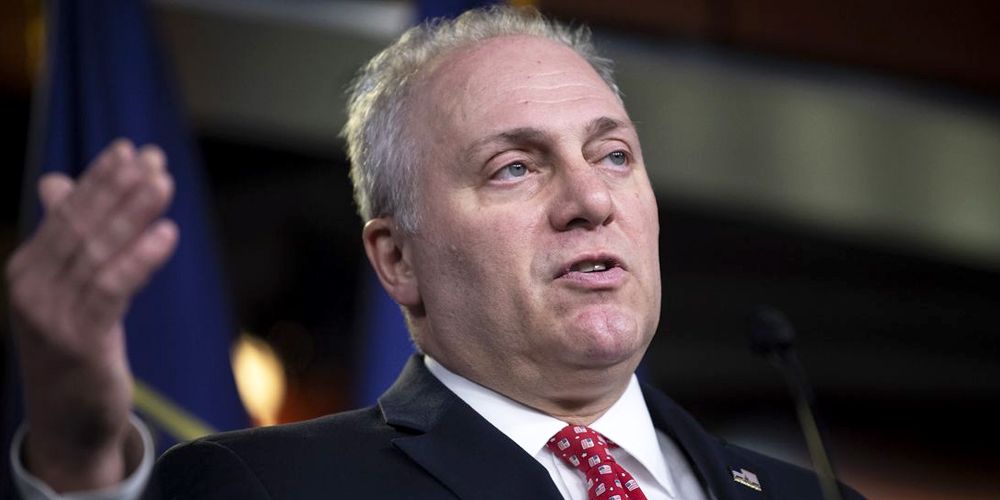 Recently the US House of Representatives stonewalled a vote to censure Maxine Waters in a 216 to 210 vote along party lines.

Republican politicians aren’t happy about it. The memory of the events of January 6th are still fresh for many.

The comments from Maxine Waters urging protesters to get “more confrontational” attracted widespread attention over the poor timing in light of the Chauvin trial. These concerns accelerated after two national guardsmen were shot mere hours after Maxine spoke to a crowd in Brooklyn Center.

Tucker Carlson had recently gone over Maxine’s track record of mob incitement. Even Chauvin trial judge Peter Cahill acknowledged to defense lawyer Erik Nelson that her comments were grounds for a verdict appeal.

"Every single House Democrat just voted to stand with Maxine Waters. They made it clear: Democrats are fine with Democrat politicians inciting violence and chaos."

Speaker Nancy Pelosi outright defended Waters in light of the whole affair. This is in spite of the divisiveness of the debacle that led Rep. Marjorie Taylor Greene to push for Maxine’s expulsion from Congress.

For those who may have forgotten: Steve Scalise was the victim of a radicalized leftist who shot at a Congressional Baseball Game practice session in June 2017. He managed to survive the ensuing ten-minute firefight between police and the shooter, James Hodgkinson.

It took months for Scalise to make a full recovery.

It was announced a short while ago that ex-cop Derek Chauvin was found guilty on all three counts related to the death of George Floyd last year. The Democrat Rep. from California Maxine Waters was revealed to have had a police escort on her way to an anti-police demonstration in Brooklyn Center.