'Hundreds of accidents' in US biolabs undisclosed to public: report

A review of over 5,500 pages of material obtained from the National Institutes of Health via a freedom of information request revealed a "litany of mishaps," with some involving "deadly or debilitating viruses." 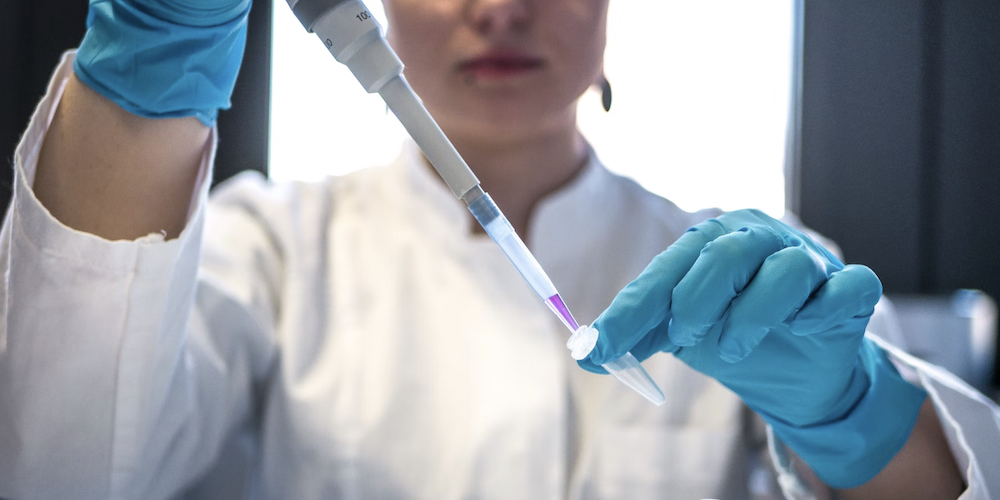 An investigation conducted by The Intercept has uncovered hundreds of accidents recorded at biolabs across the United States over the past eighteen years.

While many incidents did not result in harm, some led to scientists getting sick themselves, or exposing potential pandemic pathogens to society.

According to The Intercept, a review of over 5,500 pages of material obtained from the National Institutes of Health via a freedom of information request revealed a "litany of mishaps," with some involving "deadly or debilitating viruses."

In one case, a graduate researcher at Washington University in St. Louis, Missouri was treating a mouse infected with the Chikungunya virus when the needle slipped and penetrated her skin through two layers of protective gloves. The prick did not draw blood, and as such, the student thought nothing of it and went about her day without mentioning it to her supervisors. Over the following days, she fell ill with the virus, and only then revealed what had happened in the lab.

Other cases involved infected test animals, usually rodents, escaping and running about the building, or test tubes being spilled. While the situations were typically dealt with before they could become dangerous, the possibility raised questions regarding how to ensure the safety of those in the lab and society at large.

As The Intercept reports, even the most secure labs are not immune to accidents. Some of those uncovered in the investigation occurred in biosafety level three labs, which employ rigorous safety precautions such as "a completely sealed perimeter, directional airflow, and full personal protective equipment."

In the United States, regulations governing biosafety exist, however they constitute a "patchwork," with many areas left unchecked. Biolabs dealing with most pathogens are not required to register with the government, meaning private companies are essentially given free range to undertake experiments as they see fit.

The possibility that Covid-19 could have come about via a biolab has led many politicians, mostly Republicans, to call for more oversight regarding the practice of dealing with dangerous pathogens.

In September the US government asked the Department of Health and Human Services and Department of Homeland Security to come up with a plan to address the issues, namely the possibility that research could lead to "accidental or deliberate harm to people, animals, or the environment."

Since then, it has been revealed that numerous biolabs across the country are experimenting with dangerous pathogens, including one in Maryland working to create a more severe strain of monkeypox.

As a result, calls have increased for the US to create a "dedicated organization for biosafety and biosecurity," something many other nations have already done.