The evidence provided in the emails conflicts with an October 2019 statement from Hunter Biden's lawyer George Mesires which said Biden had not received any return on his investment in BHR. 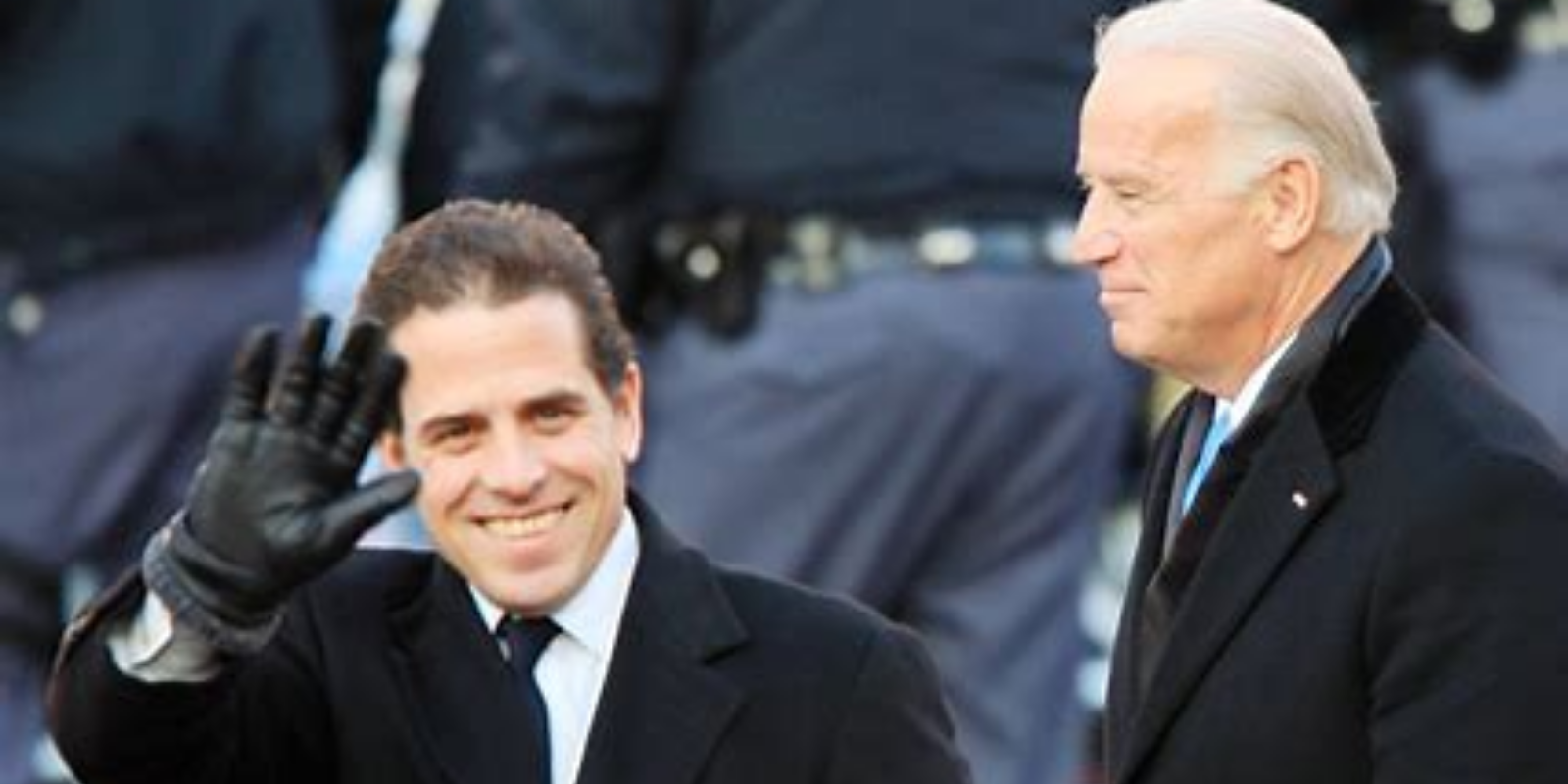 Emails obtained by the Daily Caller show that Hunter Biden was repeatedly told by his business partner that he would begin receiving significant payments from a Chinese private equity firm beginning in 2019.

Eric Schwerin, the business partner in question, also told Hunter Biden in a December 2018 email that the Chinese private equity firm, BHR Partners, would generate income for him "…over the next couple of years."

The evidence provided in the emails conflicts with an October 2019 statement from Hunter Biden's lawyer George Mesires which said Biden had not received any return on his investment in BHR, nor had there been any distributions to the firm's shareholders since he obtained his 10 percent equity stake two years prior through his company, Skaneateles LLC.

The emails show that Hunter Bidentook out a $150,000 capital loan with one of BHR's Chinese-based partners in July 2017 to help fund his $420,000 investment into the firm that year. When the loan came due in December 2018, Schwerin advised Hunter Biden to extend the loan for another year so he could pay it back with future distributions.

"Since BHR will be making distributions in 2019 far exceeding $150,000 it is a no brainer to extend the loan," Schwerin wrote to Hunter Biden and Mesires in an email dated Dec. 18, 2018. "Of course, if we can execute the agreement as proposed 100 percent of those BHR distributions would go to you."

One week later, on Dec 27, Schwerin urged Hunter Biden in a follow-up email, to extend the loan, noting that BHR will serve as a revenue stream for him "over the next couple of years."

According to the Daily Caller, BHR is co-owned by the Chinese state-controlled Bank of China. The firm's website claims that it manages the equivalent of $2.1 billion in assets.

Schwerin told Hunter Biden in a Nov. 20, 2018 email that BHR was due to have a "significant distribution in 2019" because of its exit from the Chinese battery manufacturer Contemporary Amperex Technology Co., Limited (CATL).

In Oct. 2019 the Financial Times examined Hunter Biden's foreign business ties and found that that BHR nearly doubled its investment in CATL. The Chinese private equity firm sold its position in CATL for the equivalent of $30.1 million in 2018 after having invested the equivalent of $15.3 million in the battery manufacturer in 2015.

An email Schwerin sent to Mesires on March 6, 2019, indicated that Hunter Biden's loan was extended. "BHR was valued at RMB 60m in November 2016. In today’s dollars that equates to $8.94m. Skaneateles shares would therefore be valued at $894,000," Schwerin wrote to Mesires in the email that was later forwarded to Hunter Biden.

"This is not even taking in consideration future distributions from exits of Henniges, Sinopec, and Face++. All of these investments are likely to be profitable for BHR."

Schwerin’s emails to Hunter Biden in late 2018 and early 2019 appear to be part of negotiations between the two to end their business partnership after a falling out.

"Whatever G. F*** him… he forged my signature," Hunter Biden emailed Mesires on March 6, 2019, after asked to review an exit proposal Schwerin had sent the lawyer earlier that day.

One of the points of contention between Schwerin and Hunter Biden was their joint ownership in Skaneateles, the entity that holds Hunter Biden’s stake in BHR, according to the email. "My concession is that I truly owe him nothing … he owns 25 [percent] of Skaneateles in revenue not equity," Hunter Biden wrote. "Revenue of which he is no longer due after he was fired 2 years ago or longer. So f*** him."

The Daily Caller accessed Chinese business records on Wednesday which confirm that, as of publishing, Hunter Biden still holds his 10 percent stake in BHR through his LLC. President-elect Joe Biden has pledged multiple times that no one in his family would engage in business with foreign corporations or governments if he is elected president.

Joe Biden told CNN in December that no one in his family will "…be involved in any business, any enterprise, that is conflicted with or appears to be in conflict, with the appropriate distance from, the presidency and government."

Hunter Biden announced last week that he has been notified that federal prosecutors in Delaware are investigating his "tax affairs." Multiple news outlets have reported that the probe is focused on Hunter Biden's foreign business activities.