Pedro Pascal, who stars in The Mandalorian on Disney +, appears to have gotten a pass from Lucasfilm for his posts comparing the US government to Nazis, while his former costar Gina Carano was fired for it. 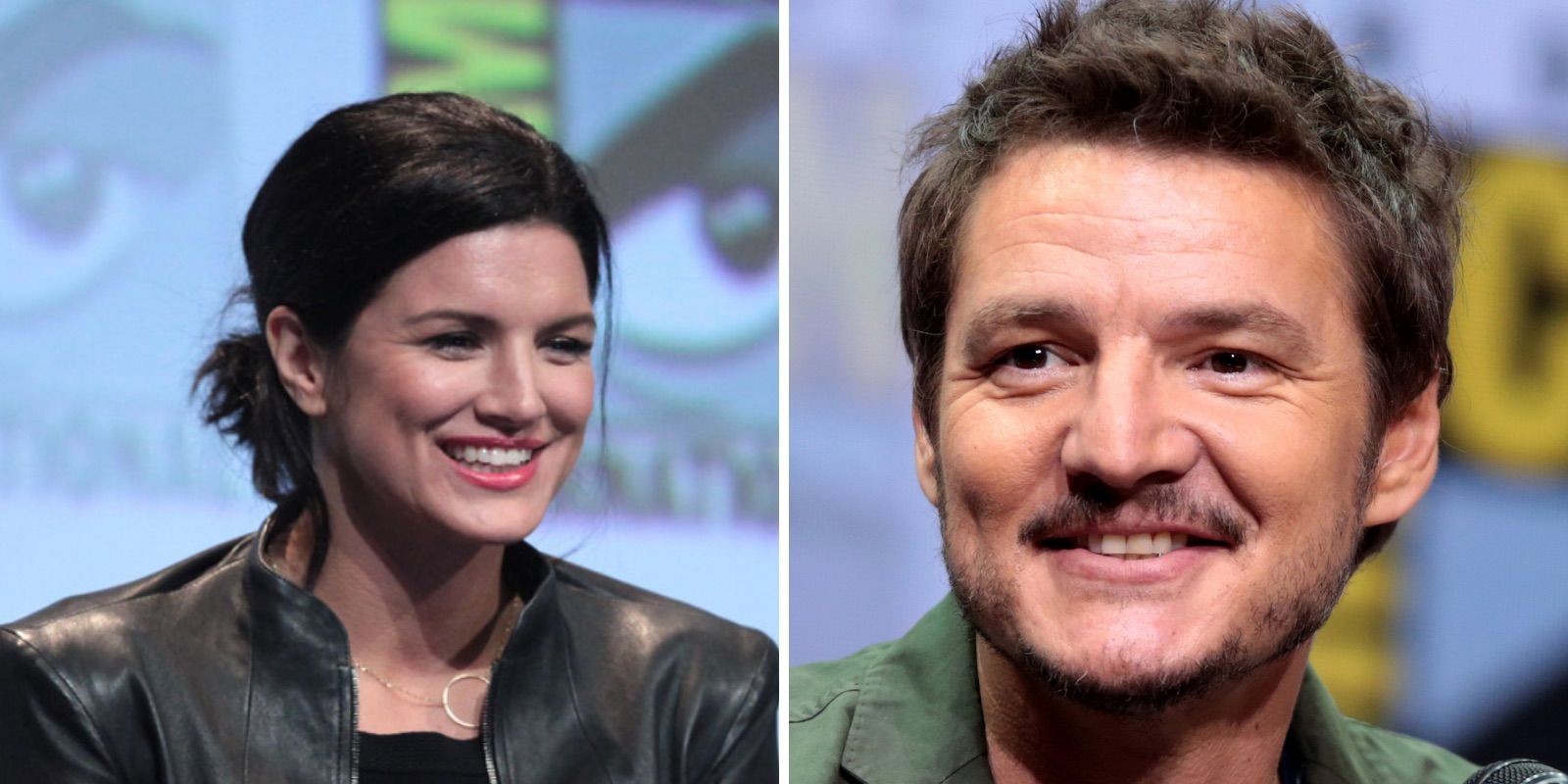 Pedro Pascal, who stars in The Mandalorian on Disney +, appears to have gotten a pass from Lucasfilm for his posts comparing the US government to Nazis, while his former costar Gina Carano was fired for it.

Pascal posted in 2018 to compare the detention of children by border control at the US/Mexico border to the detention of Jewish children by the Nazi regime during World War II in Germany. Using the hashtag #ThisisAmerica, Pascal was celebrated for making the comparison between Hitler and the Trump administration.

Yet when Gina Carano made a comparison noting that the government's intentional demonization of its citizens could lead to trouble, she was fired.

Mandalorian star Carano was let go by LucasFilm on Wednesday over comments she made on social media that the mega-studio apparently took issue with. Her post took a look at the Holocaust through the lens of government's villainization of individuals and the groups to which they belong.

Her controversial Instagram post story showed a picture of a Jewish woman being persecuted by Nazis, with a caption that read:

"Jews were beaten in the streets, not by Nazi soldiers but by their neighbors … even by children. Because history is edited, most people today don't realize that to get to the point where Nazi soldiers could easily round up thousands of Jews, the government first made their own neighbors hate them simply for being Jews. How is that any different from hating someone for their political views."

Pascal's tweet is from before The Mandalorian series began to air, but it remains up and is in fact, a celebrated tweet. However, there is controversy surrounding the origin of the "kids in cages" image. The image was published by the Los Angeles Times in 2010 with the caption that it showed Palestinian kids waiting at a soup kitchen.

After her post, #FireGinaCarano began trending on Twitter. Carano' previously came under fire for her posts that mocked the idea of preferred pronouns, where she wrote that her preferred pronouns were "beep/bop/boop." This fits in with the Star Wars universe, but apparently did not mesh with Lucas Films.

A statement released by the studio read, "Gina Carano is not currently employed by Lucasfilm and there are no plans for her to be in the future. Nevertheless, her social media posts denigrating people based on their cultural and religious identities are abhorrent and unacceptable."

After the news broke that Carano was fired, the hashtag #CancelDisneyPlus began trending on Twitter, as fans of the show wanted to make their views known.