Awake Illinois publicly called for DGPL to cancel the event, which is set for ages 12-18 on October 11 "in celebration of National Coming Out Day." 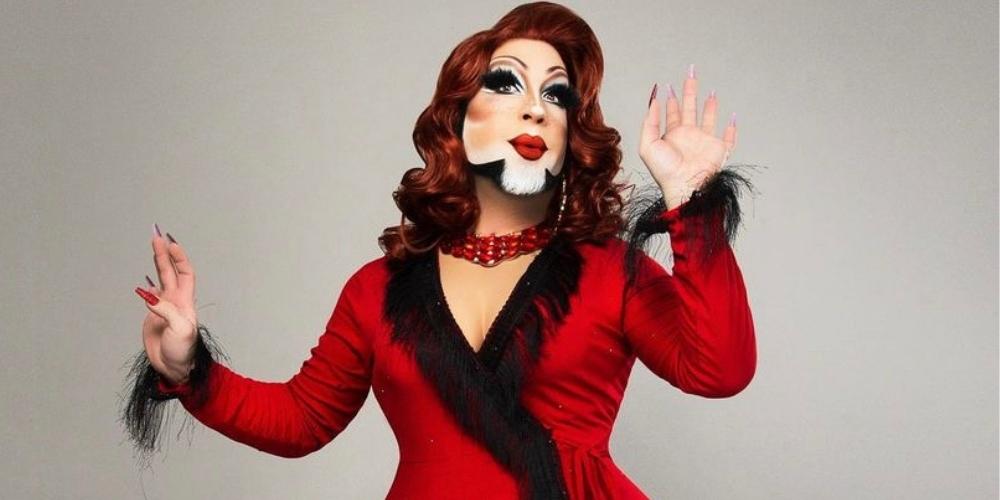 After coming under fire for promoting an upcoming "Drag Queen Bingo" event for teenagers, an Illinois library released a statement Monday to defend its decision and "identify misconceptions that are being spread through various outlets."

The Downers Grove Public Library (DGPL) statement comes after the anti-woke parents group Awake Illinois publicly called for DGPL to cancel the event, which is set for ages 12-18 on October 11 "in celebration of National Coming Out Day."

In the statement in response to criticism from parents, DGPL wrote:

"Above all, the Downers Grove Public Library strives to serve all of the Downers Grove community, which includes many different groups of people and interests. Our goal is to provide a safe and accepting environment for everyone in our community, no matter their age, religion, political party, or identity. Diverse programs, such as Drag Queen Bingo, help everyone see people who are different being accepted and celebrated."

"We understand that not all topics will appeal to everyone, and may even be controversial to some, however we want all members of our community to see themselves respected and reflected in the library’s collection, in our programs, and by our staff."

The statement went on to address what the DGPL referred to as "one of the falsely named concerns" brought up about the drag event, namely "that hosting this performance will 'groom' children."

"This has been used largely in two different ways: that we are grooming children to be complacent around sexual predators, and/or that we are exposing children to a 'contagion' that will spread and 'turn them' into something they are not (i.e. gay, trans, etc.). This is indisputably false. A second concern repeatedly voiced to us is that we are purposefully introducing sexual content to children. This is also completely untrue. This performance will not be sexual in nature."

"A typical drag show features a performer dressed in costume, oftentimes singing or dancing. Many drag performances are not sexual in any way. A drag show is not the equivalent of a strip or burlesque show. Performers craft their show to fit their intended audience and venue. Their performance for adults at a bar will not be the same as their performance for teens at a library."

Aurora will be dressed in "library-appropriate drag," per the statement.

On the Awake Illinois' website, screenshots are displayed from other event listings for the drag queen who will be performing at DGPL, Aurora Divine, where he is described as "raunchy."

The public service announcement urged residents to share their concerns with the library's board of directors and attend its most recent board meeting "in the interest of social welfare."

"Why are our tax dollars promoting adult entertainment events for children?" read one comment from a concerned community member shared to the organization's page.

"Why is the library board OK with exploiting children in a public setting that may well encourage attendance of sex offenders/child predators?" another comment said.