The #MeToo movement has been instrumental in exposing real sexual predators, but it has since turned into a social media feeding frenzy 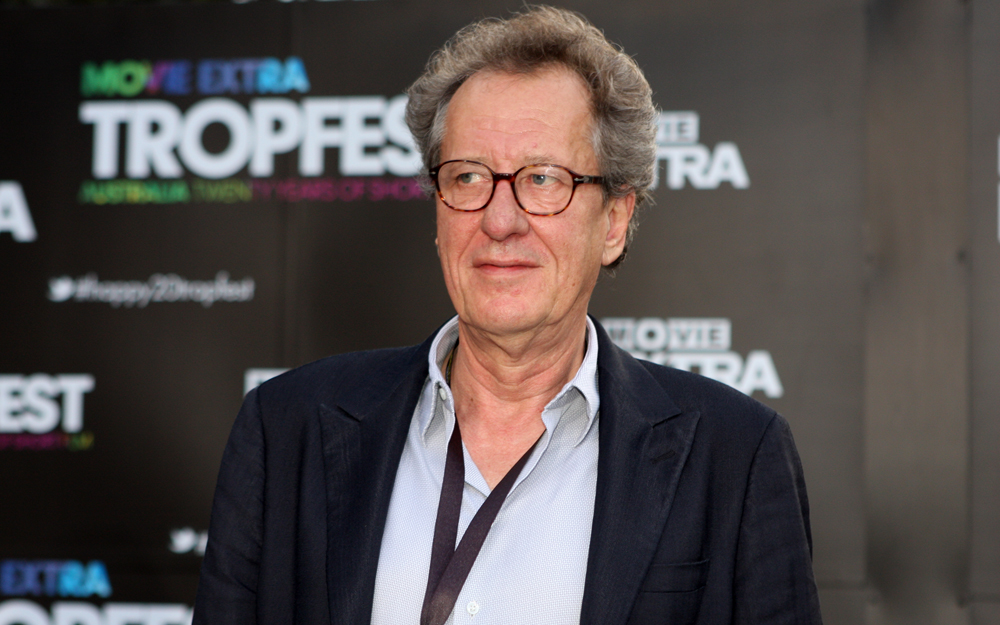 After the latest round of 25-year-old rape allegations, Amazon promptly cancelled Woody Allen’s multi-picture deal and refused to release an already finished Rainy Day In New York. The four-time Oscar winner, who has long maintained innocence and was never charged, responded by suing the media giant for $68 million: Rainy Day in New York will now play in Deauville American Film Festival in France and is set to open in 15 other countries.

This comes just weeks after a young man, who accused another Oscar-winner, Kevin Spacey, of groping him at a restaurant, voluntarily dropped the lawsuit against the actor without prejudice. The former star of Netflix series House of Cards previously denied the allegations in a bizarre Youtube video called “Let Me Be Frank.”

“We’re not done, no matter what anyone says,” said Spacey, slipping into his popular character, Senator Frank Underwood. “And besides, I know what you want, you want me back.”

While allegedly being groped, the then-18-year-old busboy may have taken videos of Spacey and texted them to his girlfriend. When asked for the cellphone data, the young man invoked his 5th Amendment right against self-incrimination.

Believe-all-victims narrative had even tainted the judgment of the Massachusetts State Police troopers assigned to the case. According to The Boston Globe, the lead detective didn’t document how the accuser’s mother, former WCVB-TV news anchor Heather Unruh, deleted data from her son’s phone. The police did not keep the device either. Instead, they “took Unruh at her word.”

“He’s a victim,” said State Police Trooper Gerald Donovan. “So we gave him back his phone.”

It may be long before Spacey, killed off from House of Cards and fired from other projects, makes a big comeback. But the Commonwealth of Massachusetts has dismissed criminal charges against the actor who had faced prison time if convicted.

Spacey’s legal gains follow a settlement with another Oscar winner, Geoffrey Rush. The Australian actor was awarded more than $2 million dollars – the largest ever for Australia – in his defamation suit against The Daily Telegraph which ran a front-page story accusing Rush of inappropriate behaviour. But unlike #MeToo confessions slamming celebs for alleged misconduct, the story of Rush’s victory did not go viral.

“It messes with the golden goose,” said actor Jeremy Piven, who played a rambunctious Hollywood agent Ari Gold on HBO series Entourage. “The golden goose has been the scandal.”

So convincing as a foulmouthed alpha-male movie agent, Piven himself became the symbol of Hollywood’s patriarchy when an adult film actress and later an Entourage extra accused the actor of groping them. Piven strenuously denied all allegations and even took – and passed – a polygraph test. But the damage to his career, which took Piven decades to build, was done.

As long as it adhered to due process, the #MeToo movement has been instrumental in exposing real sexual predators like Bill Cosby and Harvey Weinstein. But it has since turned into a social media feeding frenzy.

“The variable for the media is clicks,” says Piven. “It’s not about the due diligence.”

Targeted based on star power, this was also the case for comedians Louis CK, Aziz Ansari and others whose guilt was determined by web impressions, not evidence. Although none were criminally charged, all confronted mobs, on and offline, when attempting to get back on stage. Hopped up on Twitter outrage, CK’s protesters didn’t just heckle him—they filmed his stand-up shows and leaked them on social media, violating club rules against recording live performances.

In criminal law, sexual assault is precisely defined and carries specific penalties. On social media, it can mean anything from awkward sex between consenting adults to unwelcome glancing, and there is no presumption of innocence. Protesting it in a court of Twitter is a losing game. False accusers are being confronted in the court of law and Spacey and Rush are just the beginning.

Acclaimed Canadian novelist, Steven Galloway, falsely accused of rape and subsequently fired from his teaching post at the University of British Columbia, sued the school and won $167,000 in damages. Meanwhile, Canadian media personality Jian Ghomeshi, acquitted of rape charges, wrote about his experience in New York Review of Books. So the Twitter mob targeted NYRB editor, Ian Buruma, who published Ghomeshi’s story. Buruma was consequently forced out from the august magazine.

After the allegations against Allen resurfaced again in 2018, Rainy Day in New York stars, including 23-year-old Timothée Chalamet, made a show of donating their salaries to #MeToo causes like RAINN, Time’s Up and the LGBT Center of New York. However, #MeToo excesses damage primarily not celebrities, but those labouring behind the camera in a rapidly changing gig-driven industry. Allen, who averages one film a year and is known for rehiring his production crews, has spawned a generation of film professionals – camera operators, location scouts and assistants – whose resumes are now suffused with ‘toxic’ Woody Allen projects.

Rainy Day in New York will continue to premier in countries abroad, but in May 2019 Amazon returned the film’s U.S. distribution rights to Allen. Its American release remains uncertain.