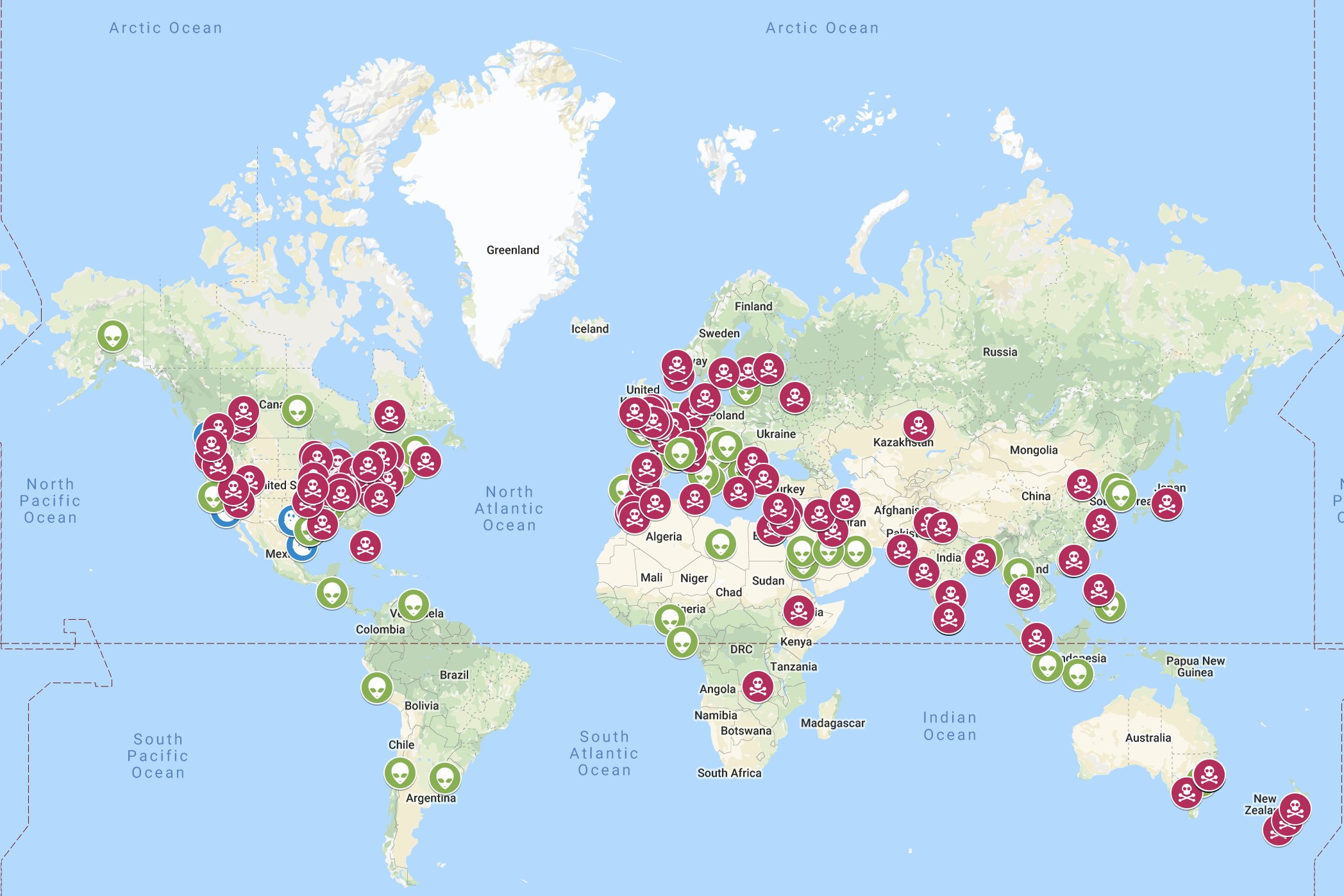 265 websites worldwide, with 13 in Canada, are spewing fake news with Indian lobby money.

According to a report by the European NGO EU Disinfo Lab, websites such as the New York Morning Telegraph, The Dublin Gazette, and Times of Portugal were “serving Indian governmental interests”.

For instance, the New York Journal American, a daily newspaper that ran until 1966, was brought back online by the Srivastava Group.

A website shows the location of every news outlet that is controlled by the Srivastava Group.

The list of websites in Canada that are spewing, or have spewed, fake news are:

The NGO discovered EP Today, which is a “self-proclaimed magazine for the European Parliament”, publishing “a large number of articles and op-eds related to minorities in Pakistan as well as other India-related matters.”

“EU DisinfoLab quickly discovered that EP Today is managed by Indian stakeholders, with ties to a large network of think tanks, NGOs, and companies from the Srivastava Group. We also found that the IP address of the Srivastava Group is also home to the obscure online media ‘New Delhi Times’ and the International Institute for Non-Aligned Studies (IINS), which are all based at the same address in New Delhi, India,” the report further said.

The New Delhi Times has close to 200 thousand followers and is, surprisingly, verified on Twitter.

IINS was the NGO that organized the visit of 27 European Members of Parliament to the Indian-administered region of Kashmir. This was an attempt by the Modi government to garner international support for his occupation of Kashmir. A good portion of those MEPs were from the far-right bloc in the EU Parliament.

The reason for these organizations and websites was listed by the NGO in their tweet:

The websites seem to have a lot in common. As the report, highlights: