A new asteroid that has been gradually shifting its orbit and moving towards Earth was recently discovered by Radhika Lakhani and Vaidehi Vekariya, two Indian girls in grade 10. 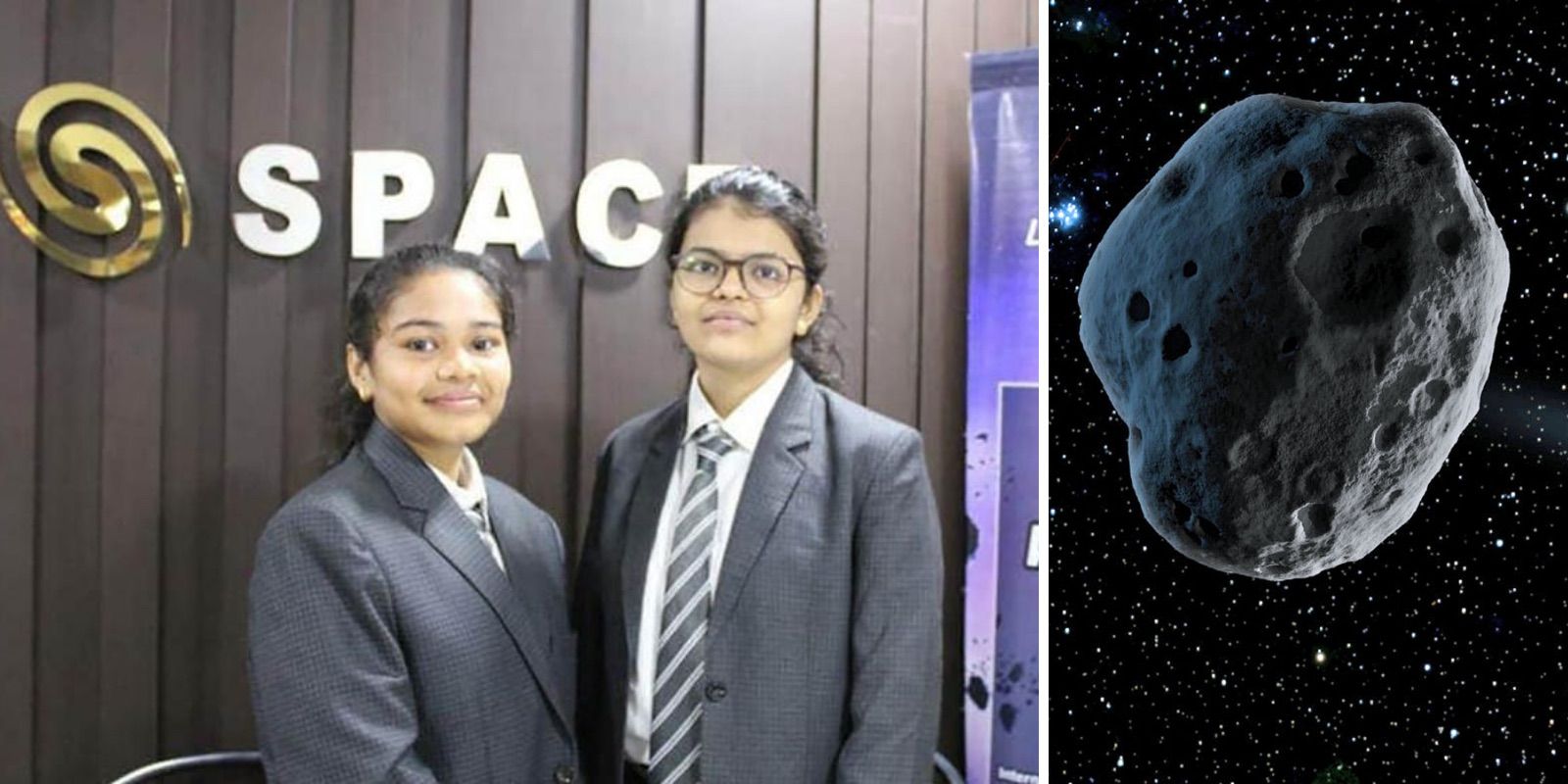 A new asteroid that has been gradually shifting its orbit and moving towards Earth was recently discovered by Radhika Lakhani and Vaidehi Vekariya, two Indian girls in Grade 10, while working on a school project. They named the asteroid HLV2514, according to CTV News.

The girls live in Surat, which is in the west Indian state of Gujarat. They made the discovery while participating in a project run by both Space India and NASA. The students were analyzing images that were taken by a University of Hawaii telescope.

CNN was told by Space India senior educator and astronomer Aakash Dwivedi that students in India were shown how to identify celestial bodies using software that takes images that were collected by NASA’s Pan Star telescope. The students were instructed to search for moving objects in the images.

The goal of the project was to get students involved and educated in science and astronomy.

"We started the project in June and we sent back our analysis a few weeks ago to NASA. On July 23, they sent us an email confirming that we had identified a near Earth object," 15 year-old Vekariya told CNN.

While the asteroid is close to Mars' orbit at this point, in 1 million years, its orbit will change and move closer to Earth. Even so, it will still be more than 10 times the distance between the Moon and the Earth.

"Asteroids are taken very seriously by NASA. Since this asteroid is changing its orbit it has become news," Dwivedi said.

Asteroids are small rocky objects in the orbit of the sun. They are also referred to as minor planets.

Unfortunately, due to the pandemic, Vekariya said the students could not celebrate their discovery but added, "This was a dream. I want to become an astronaut."

"It is such a vast topic. There is no limit to search in space, especially the black hole theory," Vekariya said.