"In fact, she was one of the weaker athletes on the team. Playing softball helps to lessen the distressing symptoms of gender dysphoria that A.M. suffers from and has allowed her to experience her life more fully as a girl." 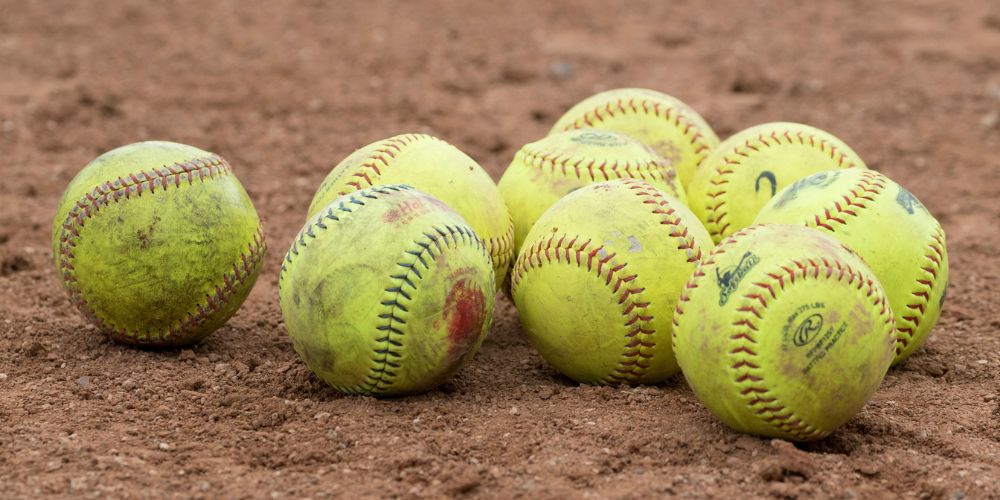 An Indiana federal court has placed a preliminary injunction on a school district after they ruled that the district, in enforcing the state’s ban on biological males competing in female sports, discriminated against a young transgender student, and would cause the student harm.

The motion, filed on behalf of a 10-year-old transgender student identified only as "A.M." by the student’s mother, was filed against Indianapolis Public Schools as well as the superintendent of the district.

In May, the Indiana legislature overturned Governor Eric Holcolm's March veto of the bill. The legislation, Indiana Code § 20-33-13-4, bars biological males, as determined by a student’s birth sex, from competing against biological females in sports.

The legislation lays out that there will be a male, female, and co-ed team, and took effect on July 1.

In the court document, it states that A.M. is a 10-year-old transgender student, who said at the age of four that the student is a girl, not a boy.

At the age of six, the student was diagnosed with gender dysphoria by the Riley Gender Clinic.

"Gender dysphoria has caused A.M. to be suicidal, depressed, anxious, angry about her body, and afraid that she will not be able to be a girl," the court document states.

Since 2018, A.M. began receiving treatment at the Gender Health Clinic at Riley Hospital in Indianapolis, and since 2021, has been taking a puberty blocker.

The court document states that in 2021, A.M.’s birth certificate was legally changed to reflect that A.M. is a girl, rather than state the birth sex of male.

A.M. had played on her elementary school’s girls’ softball team in 2021, but following the enactment of Indiana’s legislation, would no longer be allowed to play on the team with girls.

"A.M. has enjoyed playing softball and did not appear to have a competitive advantage over the other girls on the team," the court document states. "In fact, she was one of the weaker athletes on the team. Playing softball helps to lessen the distressing symptoms of gender dysphoria that A.M. suffers from and has allowed her to experience her life more fully as a girl. Softball participation has resulted in a better self-image and confidence for A.M."

A.M.’s mother believes that being forced off of the girls’ team would "undermine her core identity as a girl and her social transition that is essential to moderate the symptoms of her gender dysphoria, and would be so traumatic that she would not play on the boys' team."

The mother also stated that this action would force A.M. to reveal that the student is transgender to other students, who have only known A.M. as a girl, as the student is addressed as such and uses the schools’ female facilities.

A.M. argues that the state’s legislation violates both Title IX protections as well as the Equal Protection Clause of the Fourteenth Amendment.

While the school has reportedly taken no position on the matter, the State argues that "[t]he statutory context of Title IX confirms that its drafters understood sex as a binary concept."

Citing Whitaker v Kenosha Unified School District, the State said that the Seventh Circuit did not address "the interplay between Title IX's ban on sex discrimination and its requirement that schools provide equal opportunities to girls."

According to court documents, the State "further contends that Bostock involved Title VII, and that the Supreme Court expressly refused to 'prejudge any…question' about what 'other federal or state laws' addressing 'sex discrimination' require."

The state also asserted that the recently enacted legislation "actually promotes the same goals as Title IX by providing equal opportunities to both sexes."

"Finally, the State argues that A.M.'s position creates an untenable situation for schools because Title IX requires schools to create equal opportunities for girls in athletics, but '[a]ccess of biological males to girls' sports threatens those opportunities and places Title IX in tension with itself,'" the court documents state.

Citing both the rulings in Whitaker and Bostock, the court said, "Courts within this district have followed Whitaker and Bostock, finding that it is a violation of Title IX for a public institution to discriminate against an individual on the basis of their transgender status in the context of prohibiting a transgender student from using the bathroom of the sex with which he or she identifies."

"Applying Bostock and Whitaker – both of which are binding on this Court – to the facts of this case leads to a result that is not even a close call: A.M. has established a strong likelihood that she will succeed on the merits of her Title IX claim," the court said.

Ultimately, the court determined that the State as well as the IPS and the Superintendent did not provide "any countervailing legal right that should outweigh A.M.'s right to be protected by Title IX," and granted A.M.'s motion for preliminary injunction.

"IPS and the Superintendent are PRELIMINARILY ENJOINED until further order of this Court from applying Indiana Code § 20-33-13-4 to prohibit A.M. from playing on the girls' softball team," the court wrote.